Your opinions regarding the industry recovery

QXDX said:
Masks are not the villain. They are a symbol of fear. They are indicative of a population that is afraid to live a normal life.
Click to expand...

I imagine this must be true for you, but it is not for many others. I'm not particularly worried about COVID personally. I also don a mask when I go into stores/restaurants/etc because I would be kicked out if I didn't. I don't actually view it as a "symbol" of anything, just a thing that businesses require at the moment to mitigate risk (or more probably to just make customers feel more comfortable) as best we can while keeping places open. I personally don't really care either way and I don't think a lot of them are particularly effective (i.e. improper wear or your run-of-the-mill cloth chin diaper), but I also would like to go buy stuff I need. I also spent a large part of my young adult life routinely spending 2-8 hours at a time flying while on an oxygen mask, so I guess I don't really notice the injustice.

For what it is worth, I agree with you that things WRT airlines won't go back to normal until society does. Which probably means until masks aren't a thing.
Last edited: Feb 4, 2021

Though unemployment numbers aren't where they need to be yet, they've gone down; they've taken a step in the right direction. 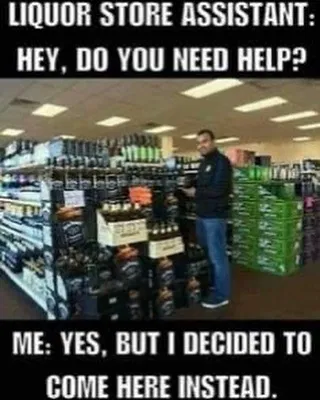 A1TAPE said:
Wouldnt the onus be on the airport managers and such to make sure the notams go into the FAA system properly or was it an internal system that downloaded the NOTAMS from the FAA? There are other sources for checking the notams too. Best one is FAA NOTAM search. Great thing about it is they put our tax dollars to great use by including robust features such as the ability to filter notams by type and even date/time. It can take an airport with 100 notams and filter it down to 10 truely important ones.
Click to expand...

The issue with Unimatic with the FAA notams is that Every FAA notam goes into the system. The assistant dispatcher looks at Every notam coming into the system and makes sure to delete the ones that do now pertain to United. If it does pertain to United then you make a copy of the notam, file it, and also put it into Unimatic with a start and end date on it.
Now for Jeppesen Notams desk, you did the opposite and made sure what pertains to United stays in the system correctly and you have to filter out what no longer needs to stay in the system.
Unimatic is so old that it seems could not deal with new information coming in so they had assistants working on this. Yes we all know you can filter Notams with newer systems or software, just United has been doing it that way for so long that they don't want to change. Change cost money.
Not sure if they put in a new dispatch system (Was looking at LIDO and FWZ at the time). New system would greatly improve efficency.

I haven't been around in a while, but it looks like things are trending in the right direction. The economy still isn't back to normal, but it's doing better than it was 9-12 months ago. It couldn't have been much worse! While initial unemployment claims are trending down, they're still well above the 400,000 level that has traditionally been a recession indicator; they were 770,000 for the week that ended on March 13. Finally, I was perusing some regional airlines' career pages, and I'm seeing DXer listings again! Unlike 9-12 months ago, when a regional airline's career page would be totally empty, they're starting to fill up with some job listings.

To see the unemployment numbers, go to CNBC's news page.

QXDX said:
If you want the industry to recover, that's ultimately what it's going to take; a complete lifting of all restrictions, and allowing people to conduct their lives as they see fit.
Click to expand...

QXDX said:
You keep bringing up the subject of masks. If you look back through this thread you'll see that I haven't mentioned them, except as part of a larger point about lifting restrictions being necessary for recovery.

Masks are not the villain. They are a symbol of fear. They are indicative of a population that is afraid to live a normal life. As long as that fear exists, they're not going to be getting on airplanes.

When the fear subsides the masks while come off, and we will start to live some kind of normal life. That's when people may start flying again. That's when we may see some kind of recovery. But fear will not subside as long as our leaders keep up with doom and gloom and "dark winter" rhetoric.
Click to expand...

a law for the rich and another for the poor member

QXDX said:
Masks are not the villain. They are a symbol of fear. They are indicative of a population that is afraid to live a normal life. As long as that fear exists, they're not going to be getting on airplanes.
Click to expand...

Yeah!... like seat belts. And condoms. I'm pretty sure no one ever gave up sex because he had to wear a condom.

What? That awareness of risk and prophylactic responsibility is just meant to intimidate us supplicant sheep into compliance with the borg, or whatever your kambucha kool-aide of choice?

Fear is like pain. It should not be over-felt, but it's usually extremely hazardous to ignore outright. If fear and pain were not important from an evolutionary standpoint, we would no longer experience them.

More specifically, no. At least some segment of the population - probably the "masks-are-fear" population - have been ignoring responbile reaction to fear and flying full throttle already for about two months now.

There are real things to be afraid of. But those things are typically unrecognized or ignored by the general populace, pandemic or no pandemic. 'Cause, you know... we want out riaghts and tic-tok and MTV.

The general "I need a vacation" population will be back at it very, very soon. Many are already back at it. Sadly, now, as always, they neglect to ask the deeper and more important question: "Why do I consistently feel a vague need to flee my life to go drink on a beach???"

But it's all good. Probably best no on asks questions. There's nothing to see here, move along. So a few more hundred or thousand or million die? Money spent by them is money in our pockets! And the great "economic" ponzi scheme continues, and we all live happily every after.

I found this article to be insightful about the industry. 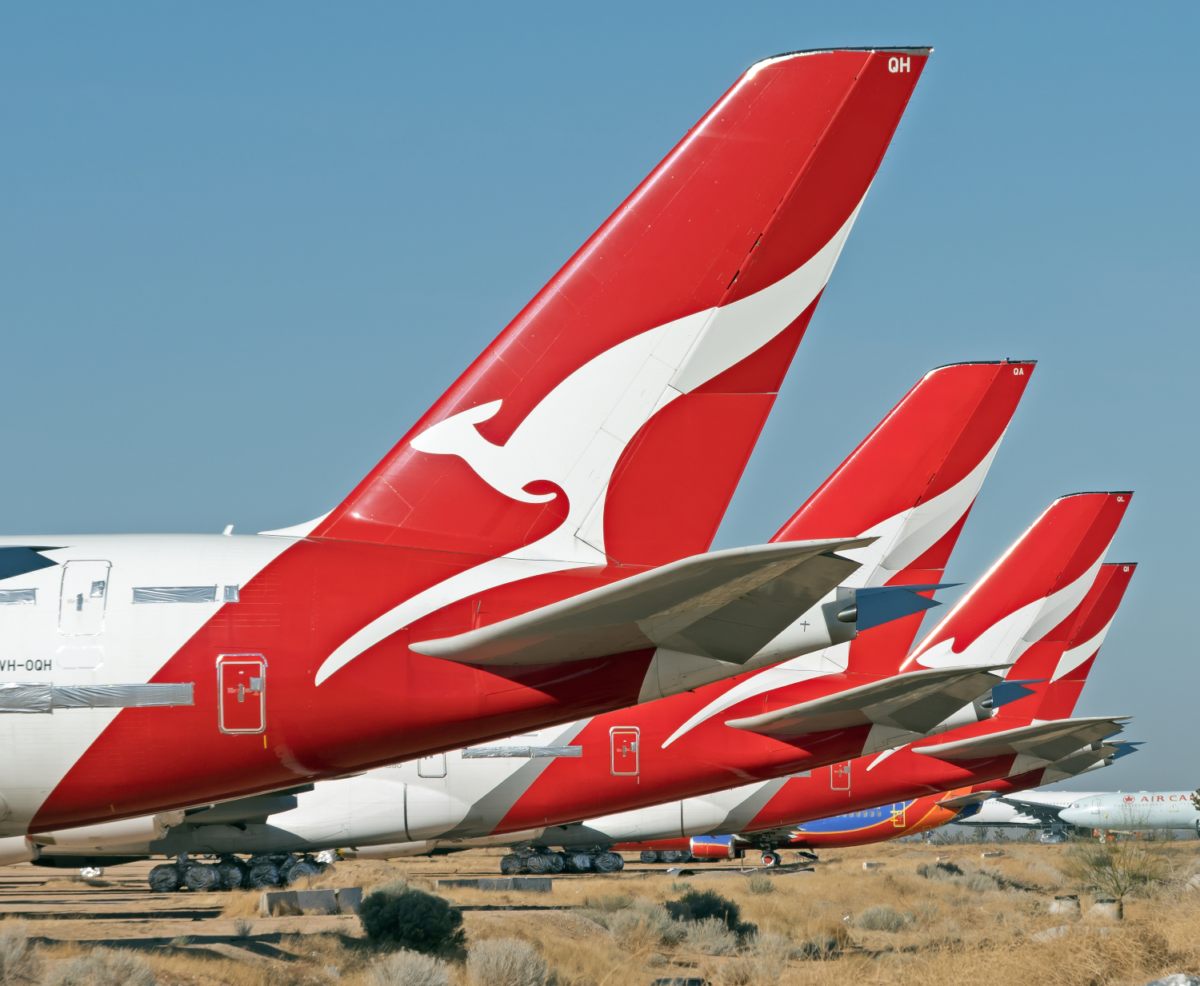 Could The Qantas Airbus A380 Return Much Sooner Than Expected? - Simple Flying

Despite Qantas saying its fleet of A380s will not return to service before 2023, there is a belief…