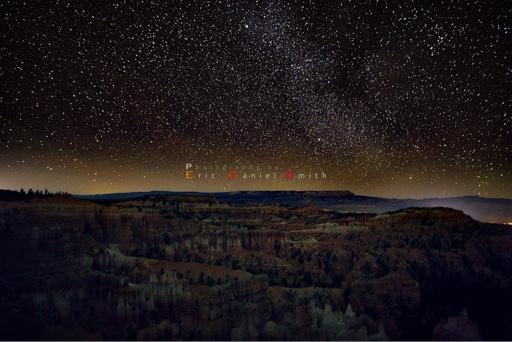 Did you steal that from eric daniel smith? 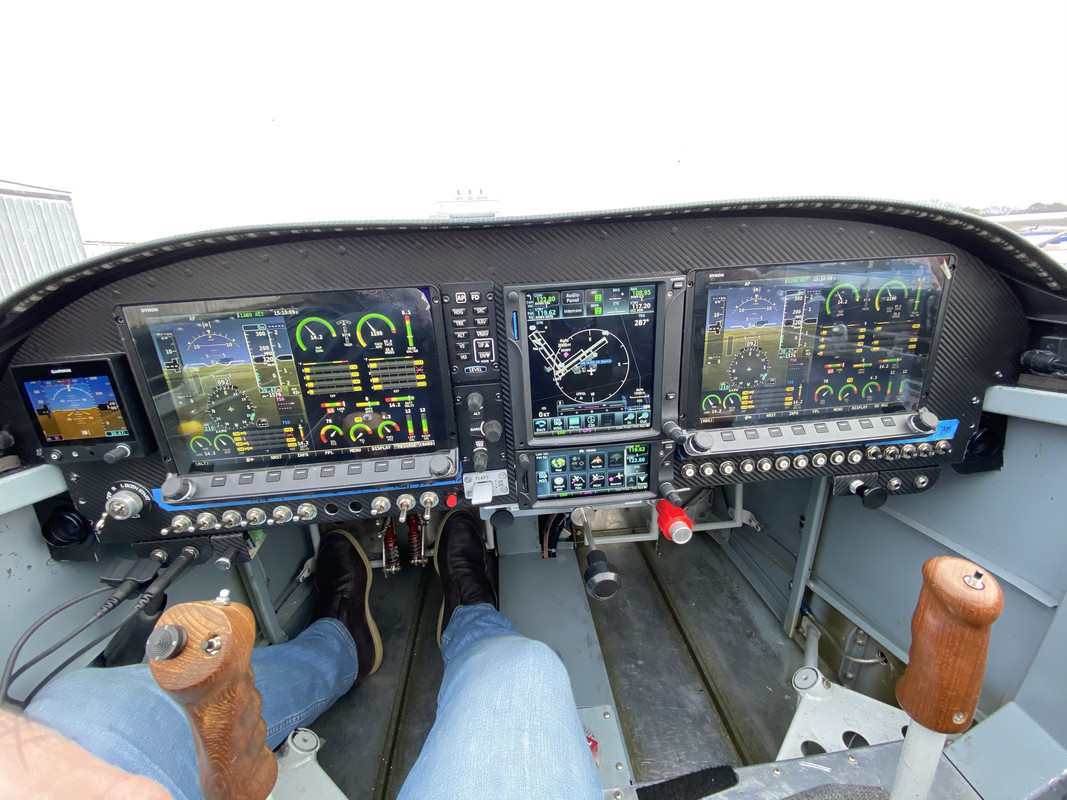 Leaving the plastic on to keep it fresh?
S

I'd have to say pretty nice. Being a desert aficionado, saw the same in and around Thousand Creek Fire Station (USFWS) about 47 NM NW of Sodhouse VOR...this was a nearly every evening event...these types of pictures are cures for "bizzyness"

Bryce Sunrise, from two days ago. 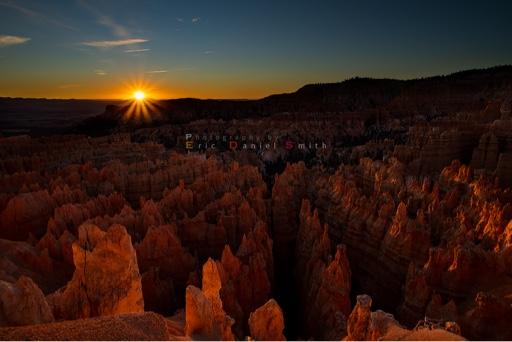 I explored a tight crack. 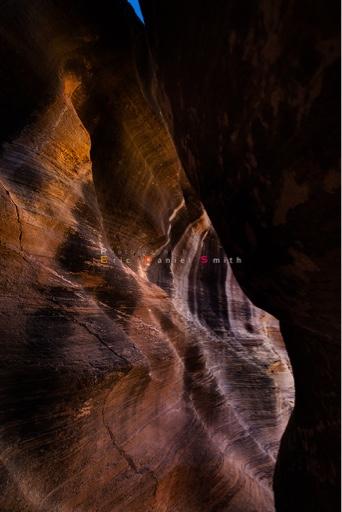 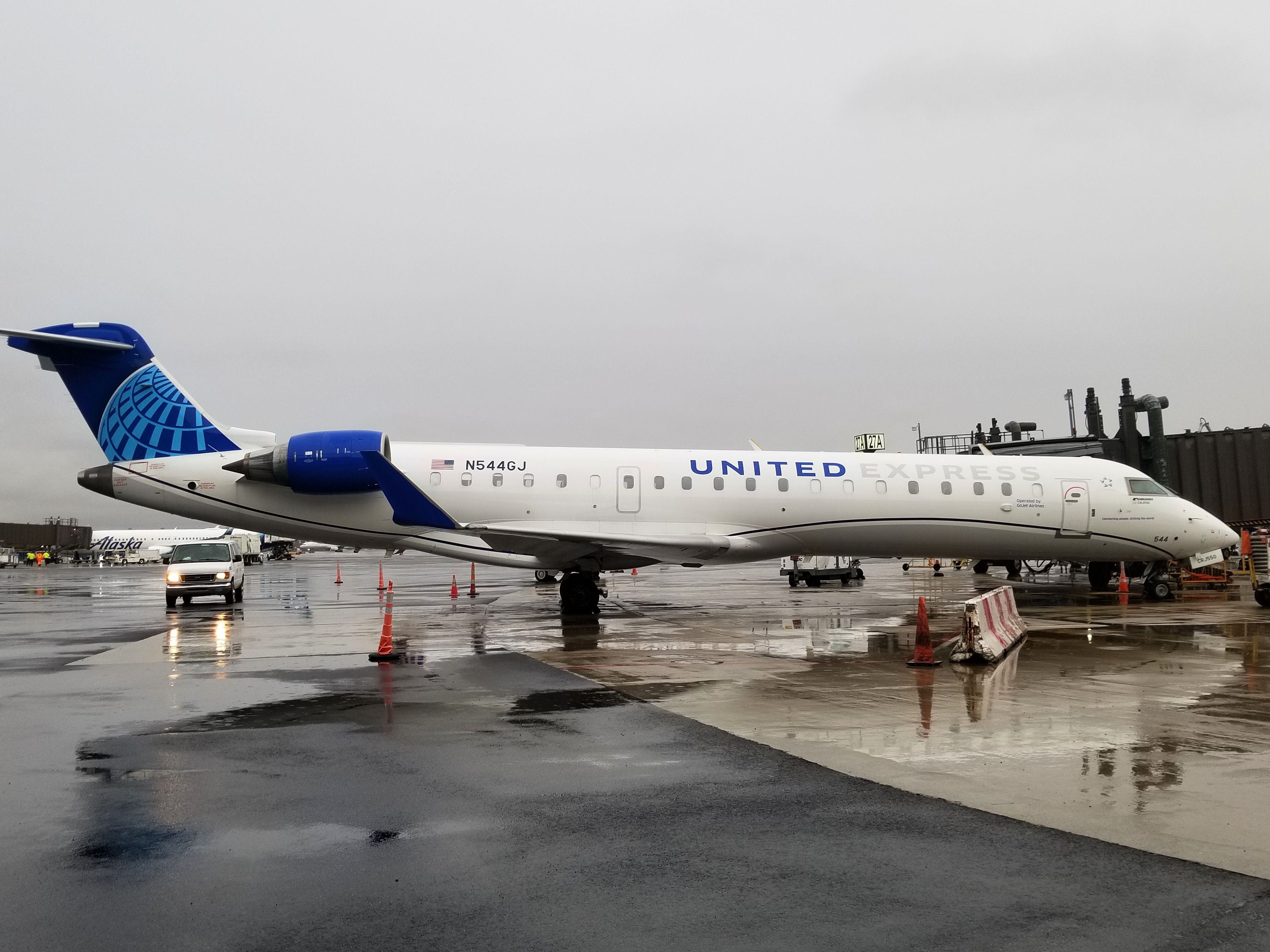 A former Bombardier, leased out to GoJet, from SkyWest, ...iunno. These things are starting to tell some pretty cool stories but I think I still liked this frame in that Tulip paintjob.

Got to do the dawn patrol to Seattle the other morning. 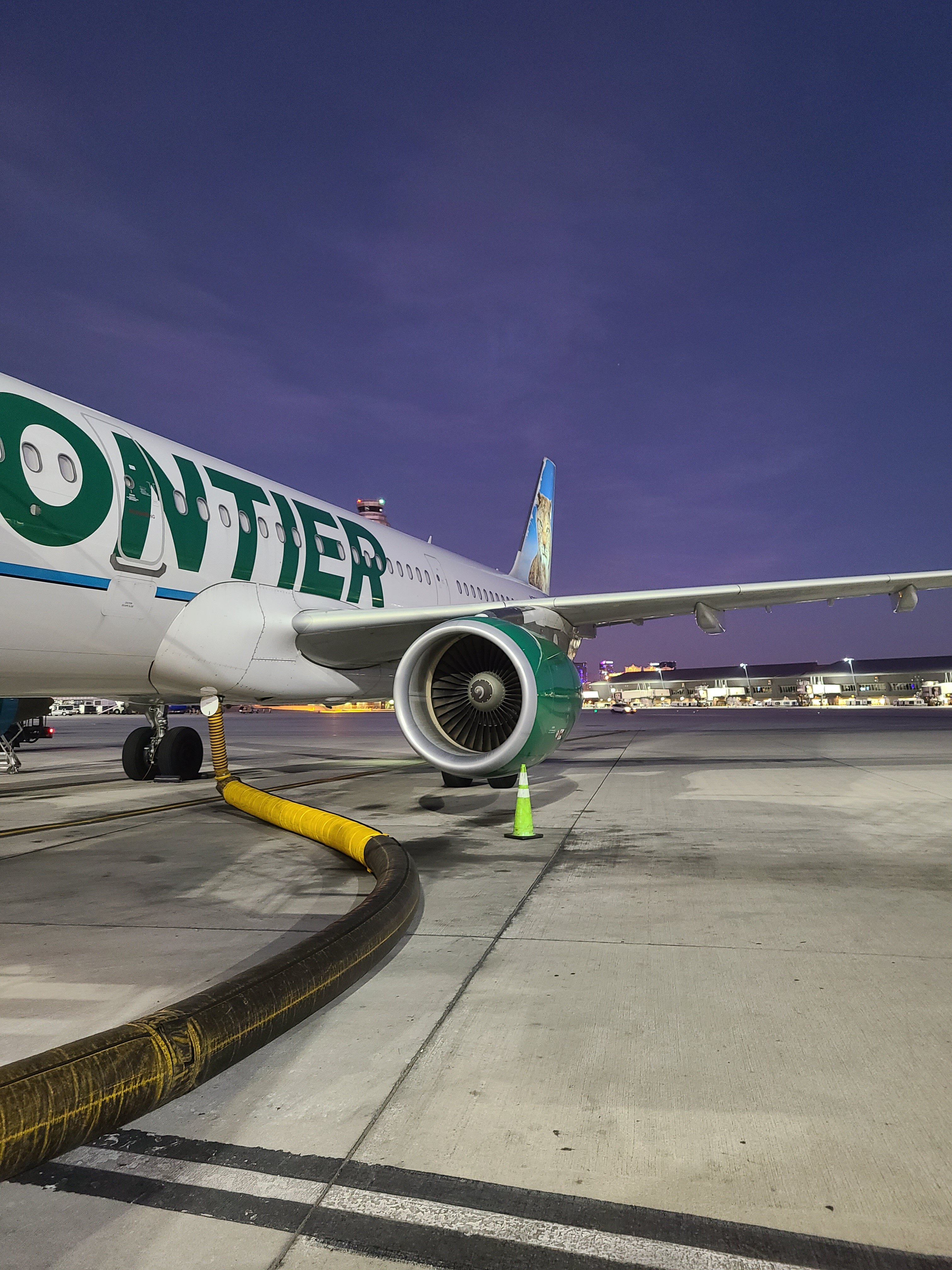 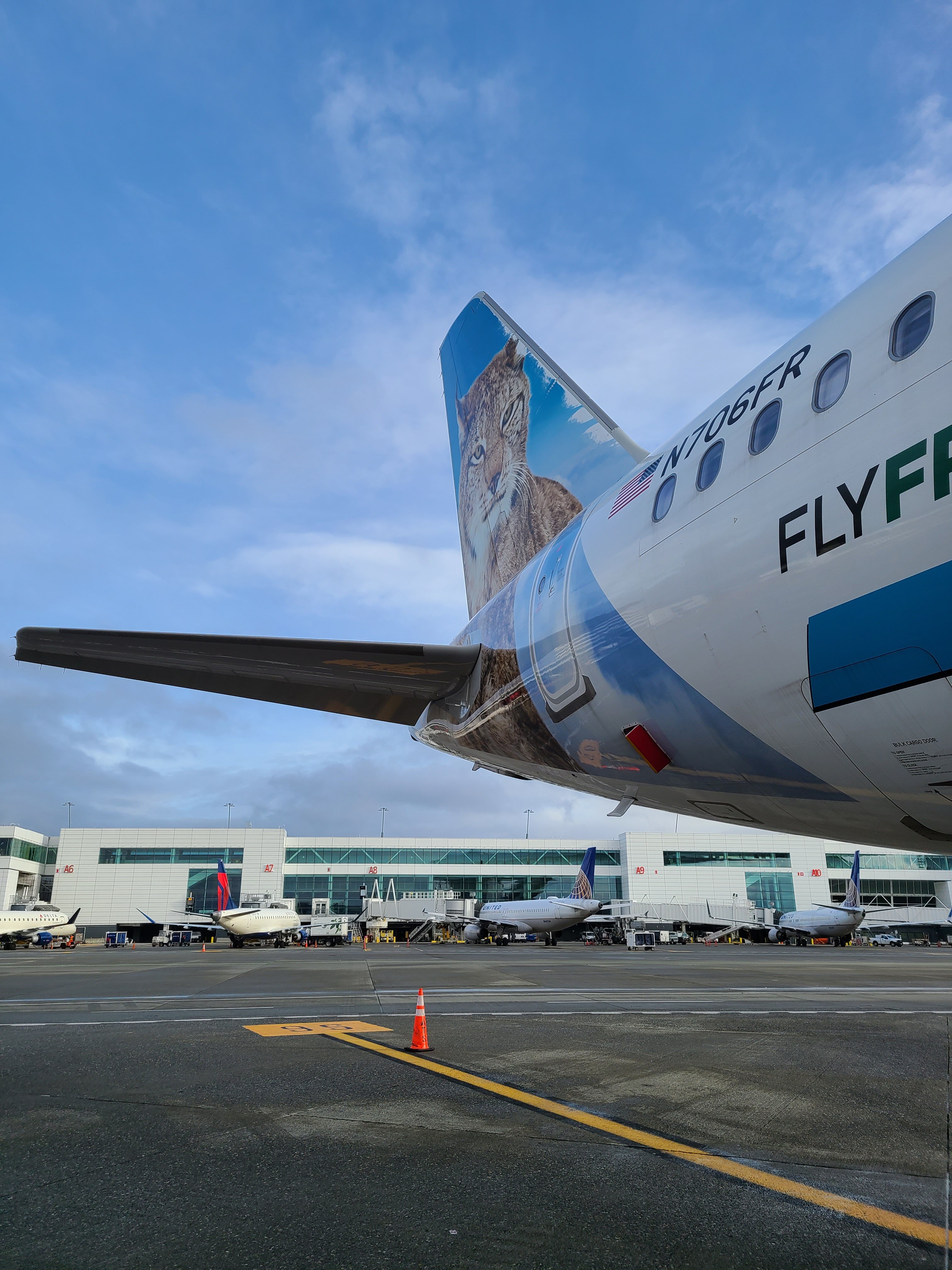 The new bridge to the S gates 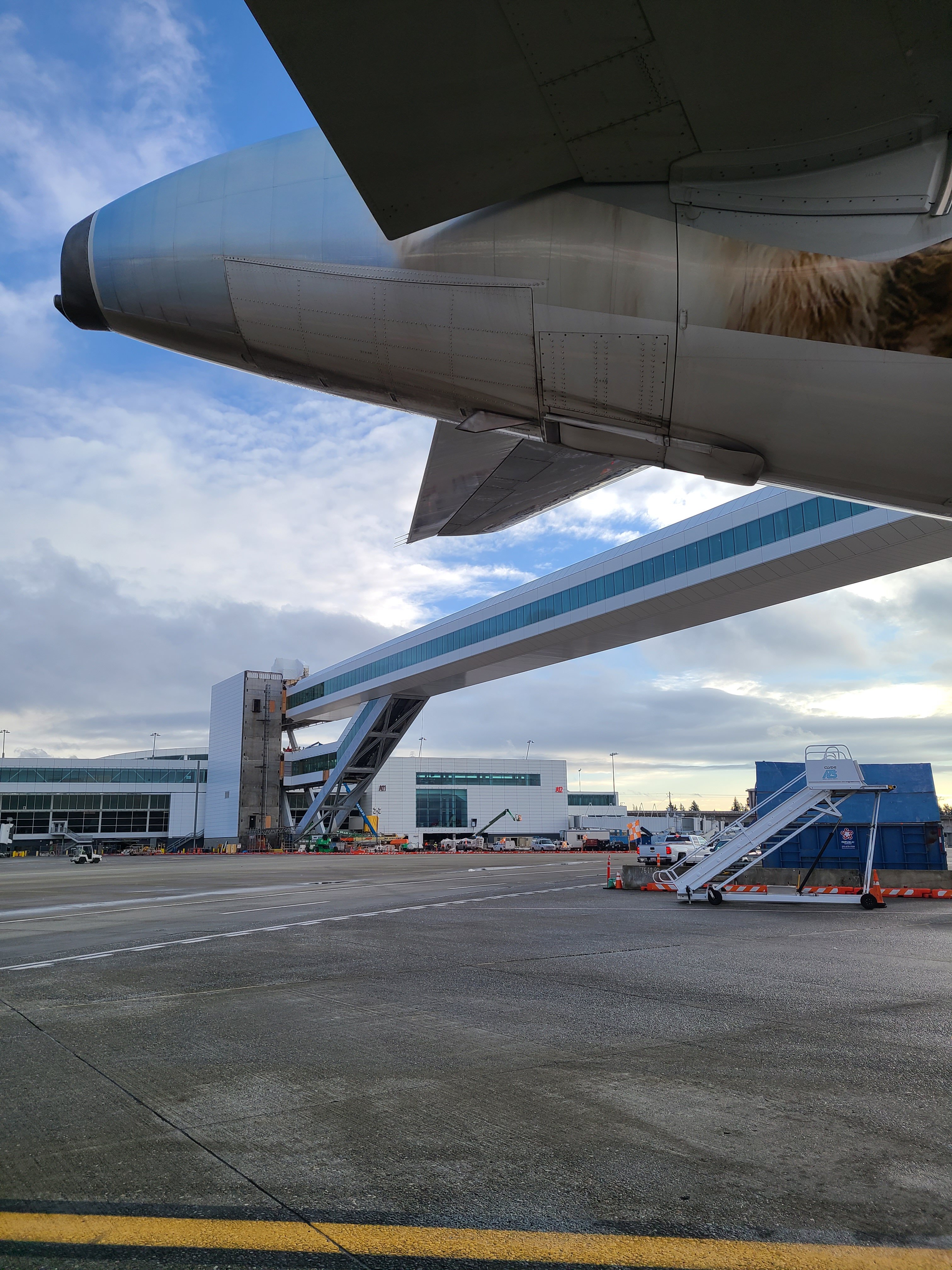 ASpilot2be said:
Got to do the dawn patrol to Seattle the other morning.
View attachment 56801

That's one of the birds y'all sent to the desert back in March. Still looks good, compared to the faded blue Embros I've seen on our side...
Gonna just assume we all know by now, how much I love these dawn/dusk pictures and shifts. 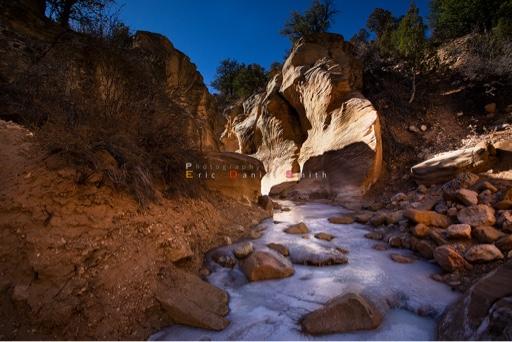 This is normal, right? 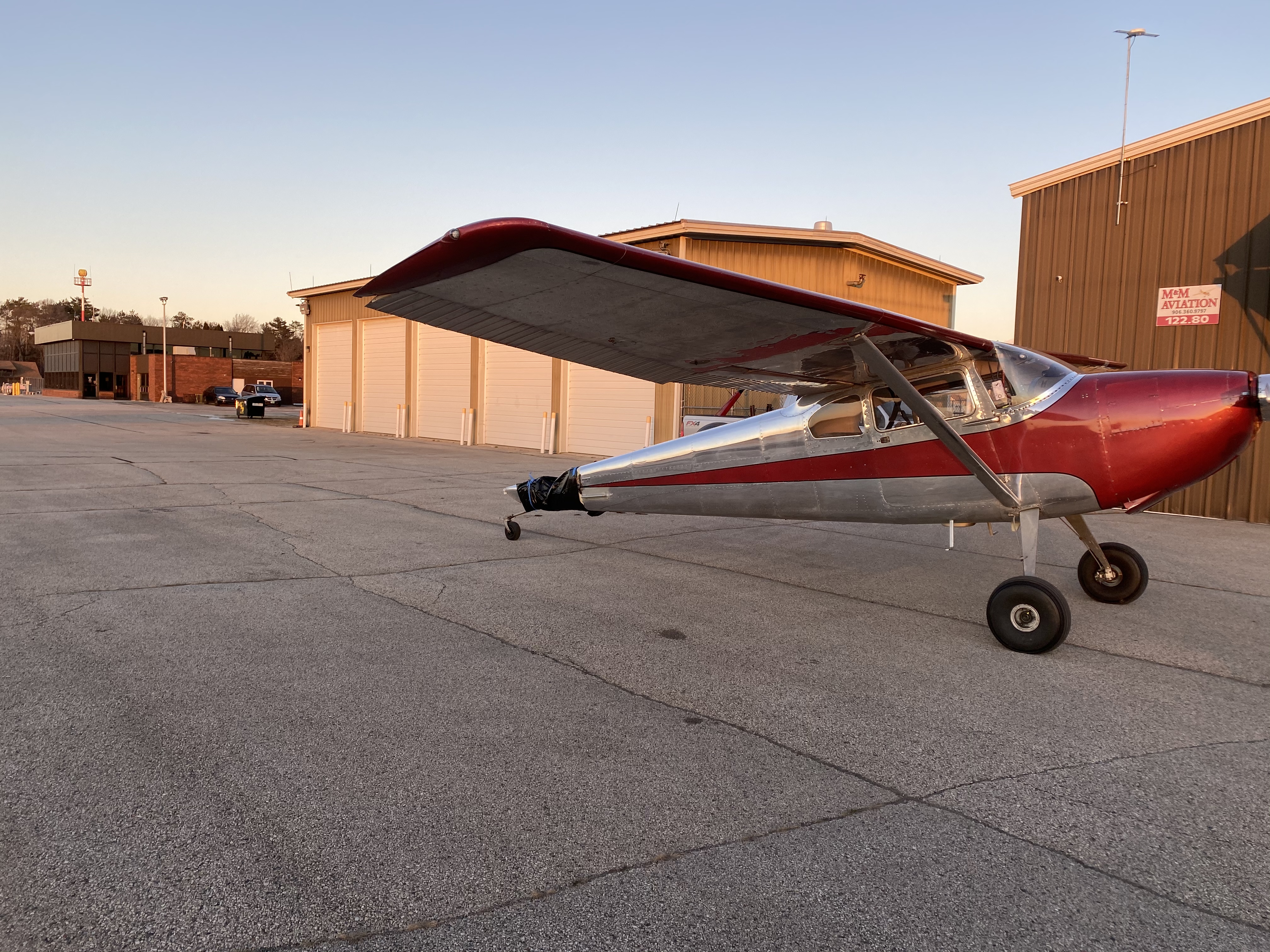 Paid to sleep, fly for fun

ASpilot2be said:
Got to do the dawn patrol to Seattle the other morning.
View attachment 56801

WhAaat there’s a bridge to the S gates now? Are they gonna put one in for N also?

Roger Roger said:
WhAaat there’s a bridge to the S gates now? Are they gonna put one in for N also?
Click to expand...

I think this is for customs stuff. I wish there was one for the N gates

Very shiny. It's been de-tailed.

I have to drop some aviation from time to time so here’s an airplane landing in SLC. 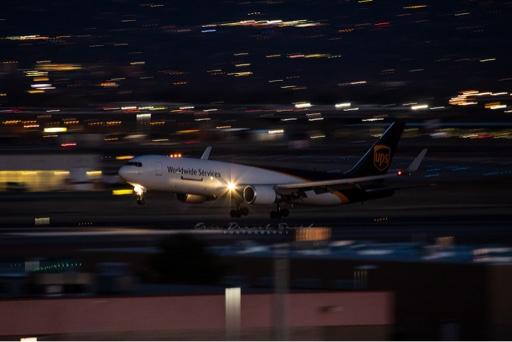 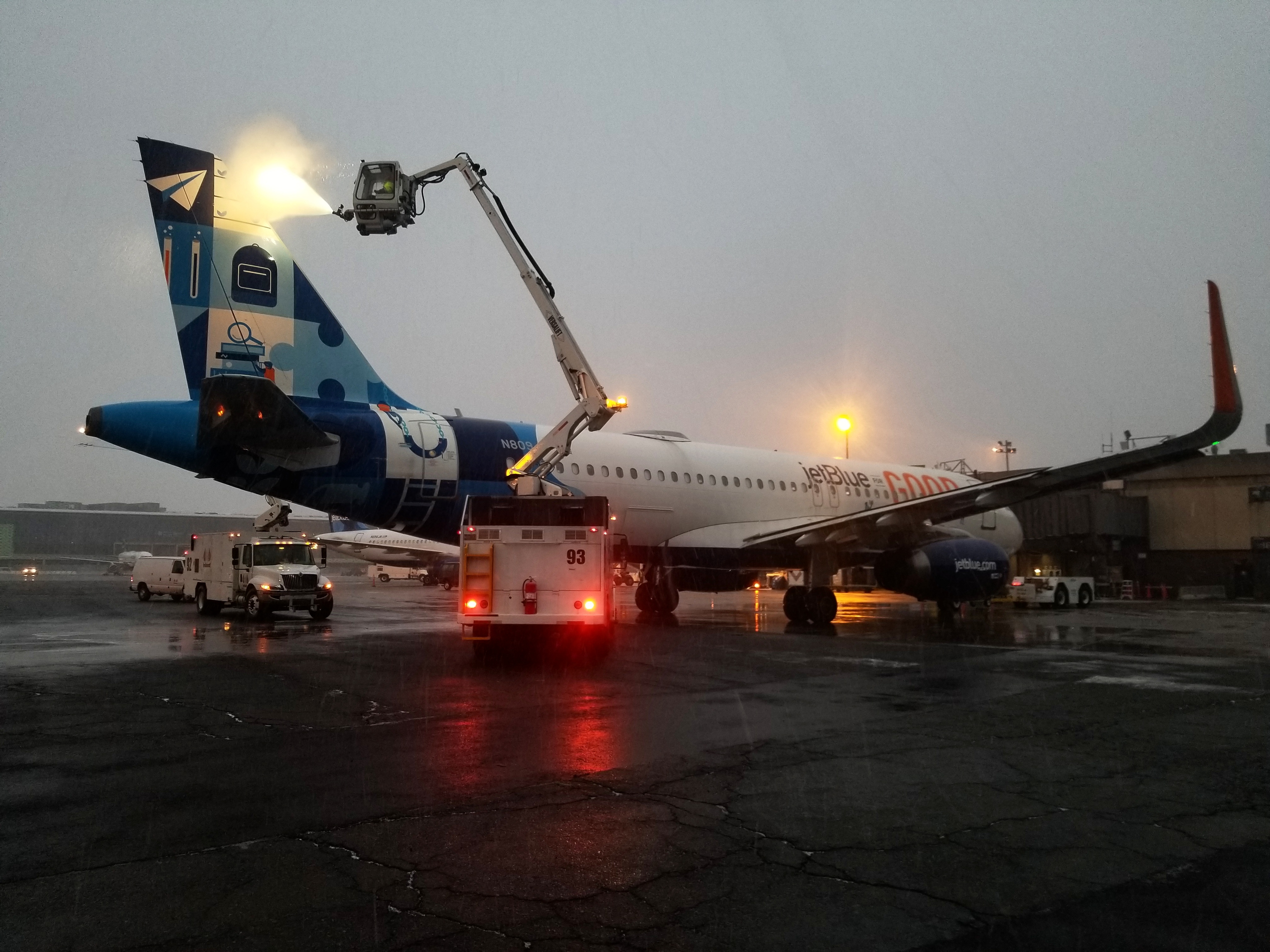 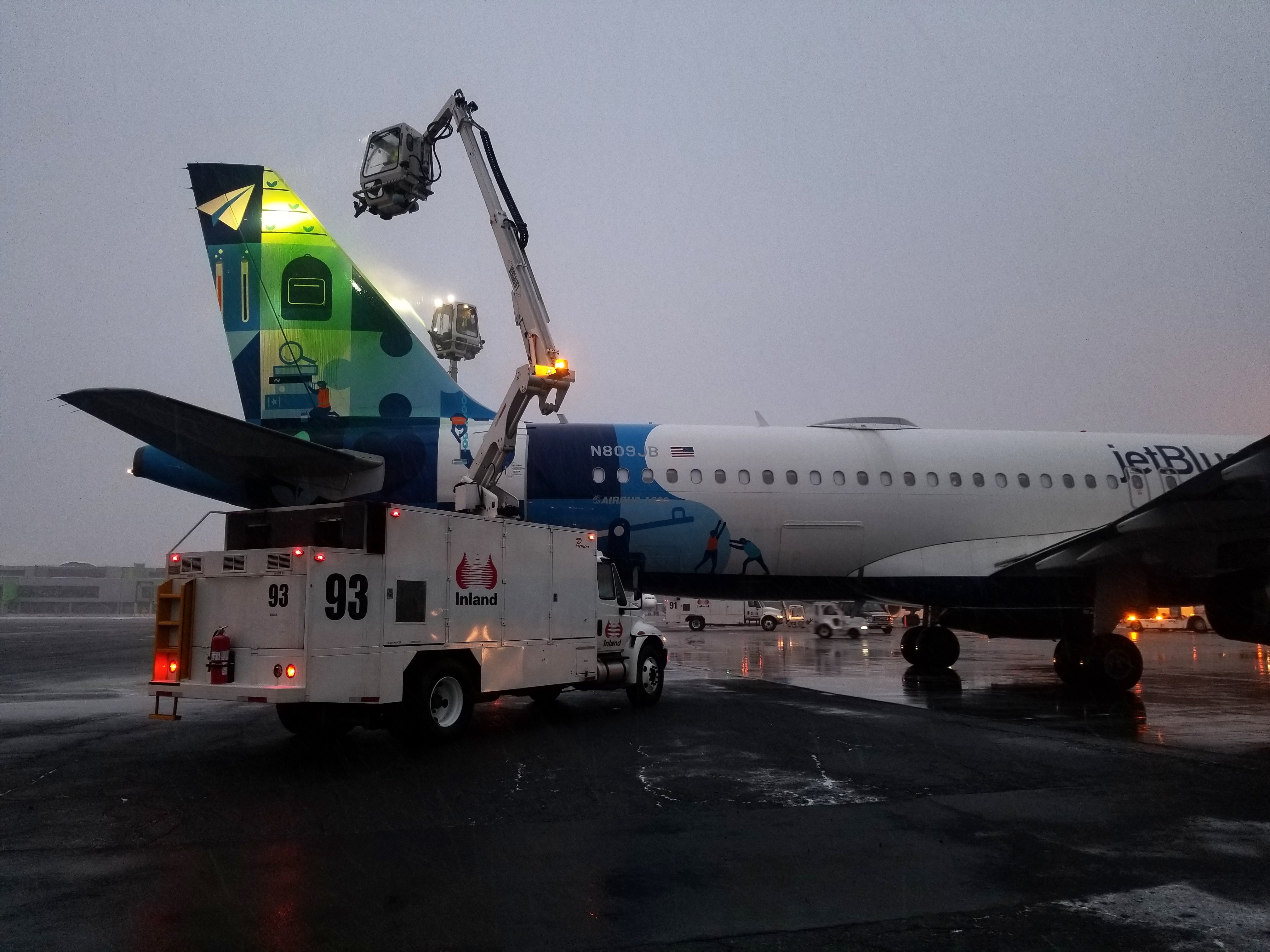 The inaugural departure of Qatar Airways flight QR738 SFO-DOH yesterday. After 3 years of stating their intent to fly to SFO, they finally began flights with just 2 months notice during the pandemic LOL. While it seems crazy, Emirates hasn't flown here since March, and very few of the SFO-India flights are operating(Air India and United operating about 5-6 weekly flights with about 20 weekly scheduled normally), with India being the main connecting point for Middle East bound flights from SFO. They left 75 minutes late and I made my girlfriend late to work by a few minutes waiting for this shot, but I'm glad it left splashed in golden sunlight just before dusk. 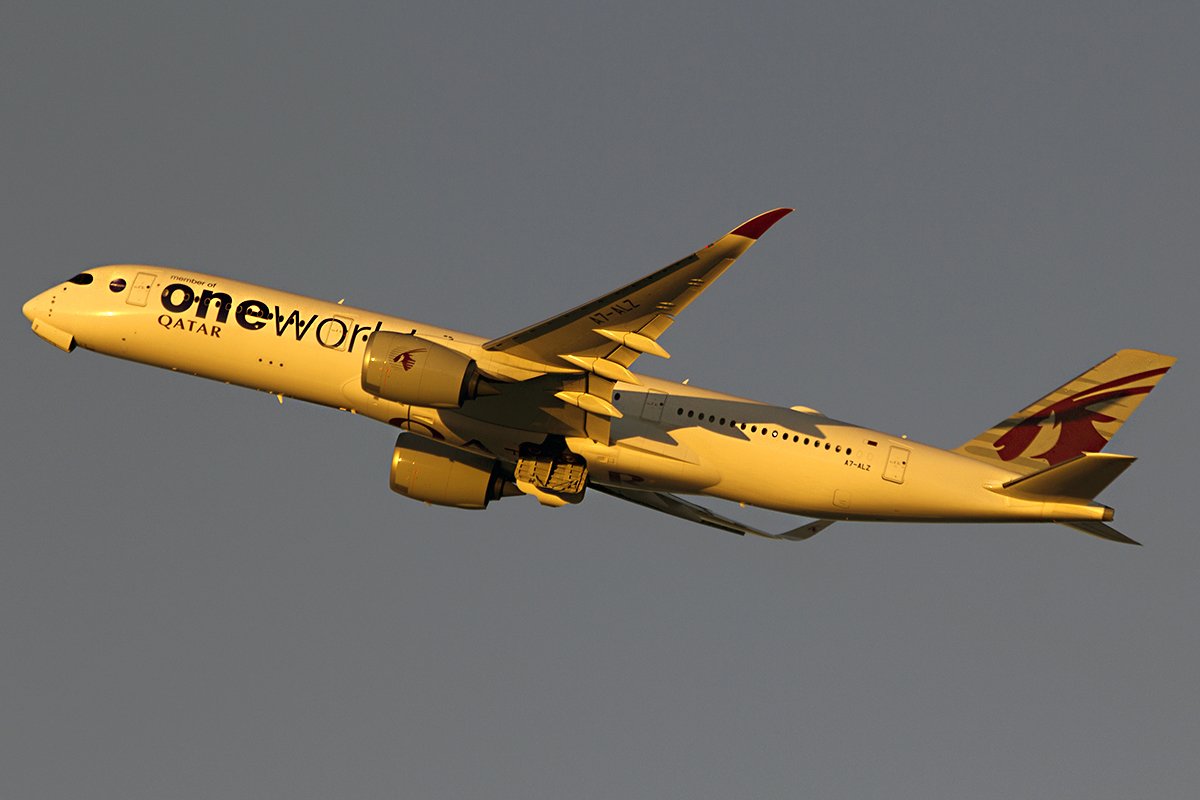 Found this gem from 2013. This one time, at band camp, Southwest was a weeeee bit high for 28R and threw the plane into a steep right 360 while telling, rather than asking ATC, that they were going to do so to "get down". They overshot 28R coming out of the 360 and started a go around, setting off an RA for the JAL 777 landing on 28L, and at the same time JAL called for a go around, Southwest stepped on them saying they'd "just go around" as JAL climbed towards them. The next 3 or 4 heading instructions to JAL were stepped on or answered by the wrong plane in the chaos(which had them climbing for the same spot for a few seconds) and I seriously thought something bad was happening right in front of me. So I took video instead of pictures, not like I could stop it. Have to find that one day and put it on my phone, but that's not going on the web LOL. Anyway, for those I told the story to over the years(I think I mentioned it on JC once or twice), here's the photo. "We'll do it!".

Of course, this whole story is made up and the picture is photoshopped, otherwise it'd be on the news, duh. Pilots are professional professionals, damn it, they don't just go throwing 737s around like flight sim multiplayer mode dictating ATC. Heavens no. But, here is what it would look like if that did happen. 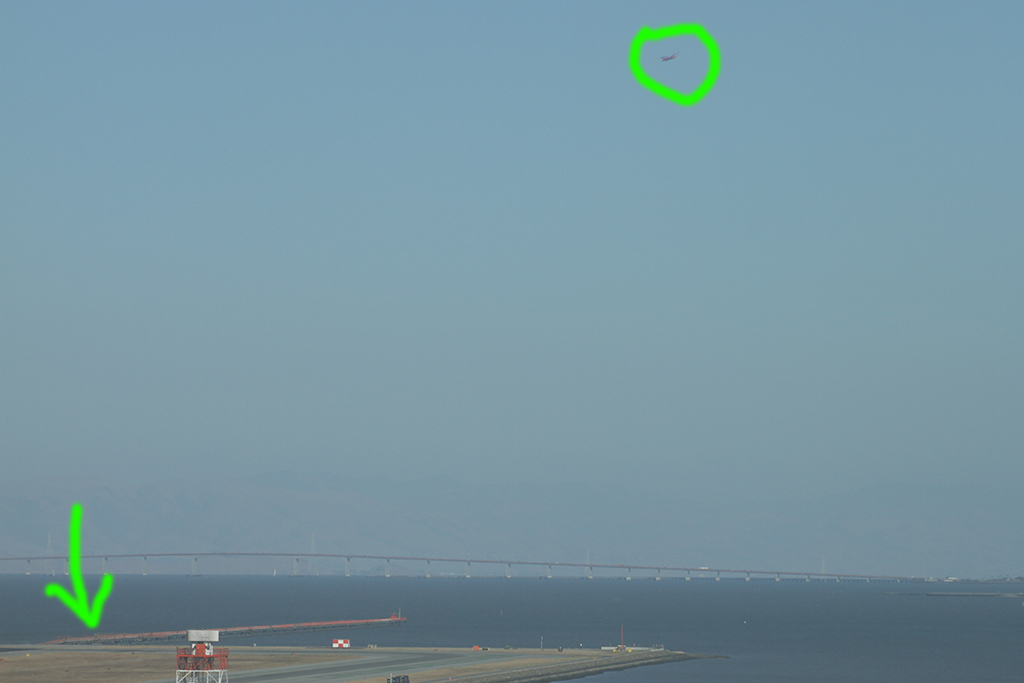