Took a little detour on the way home this morning 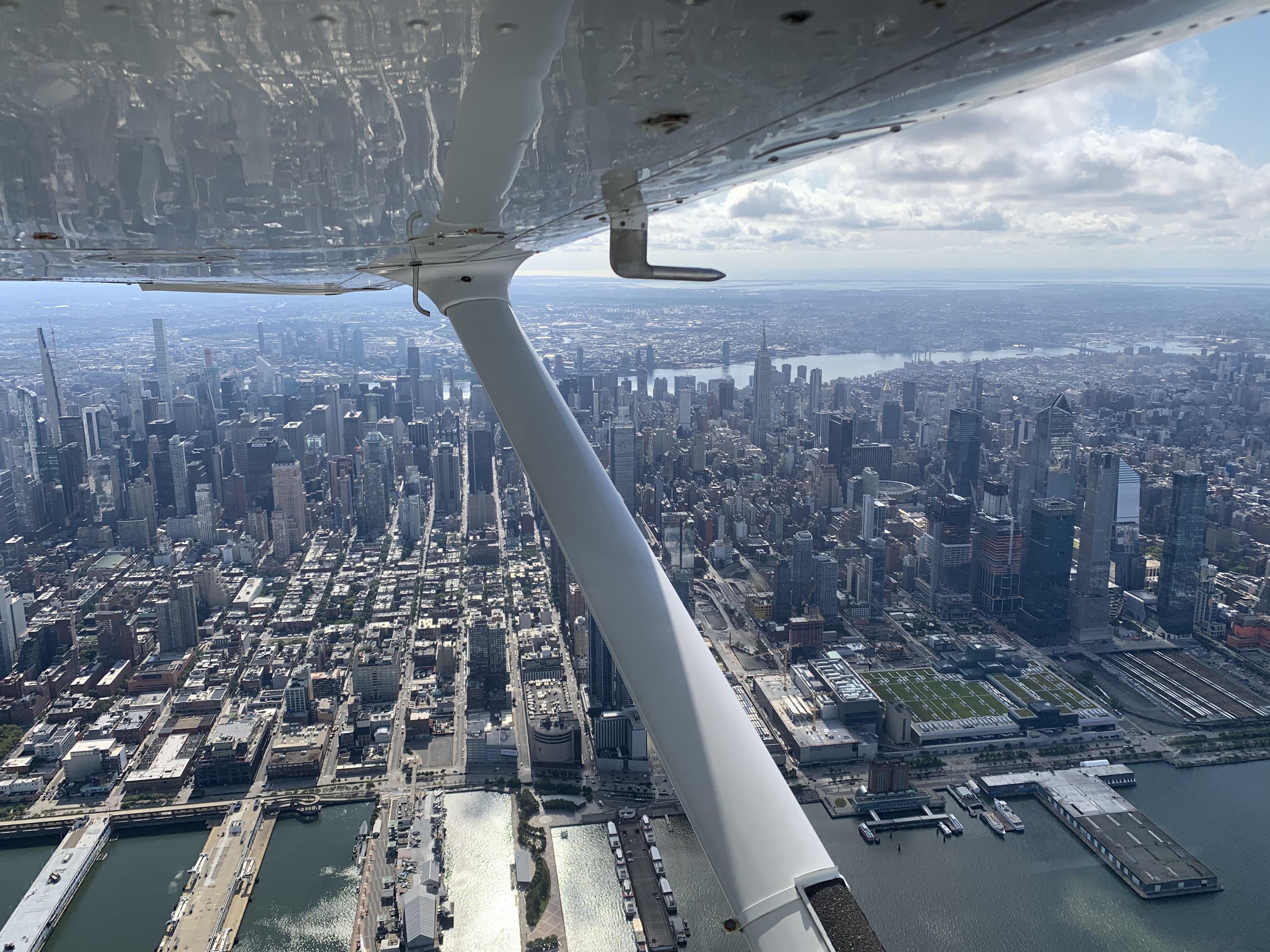 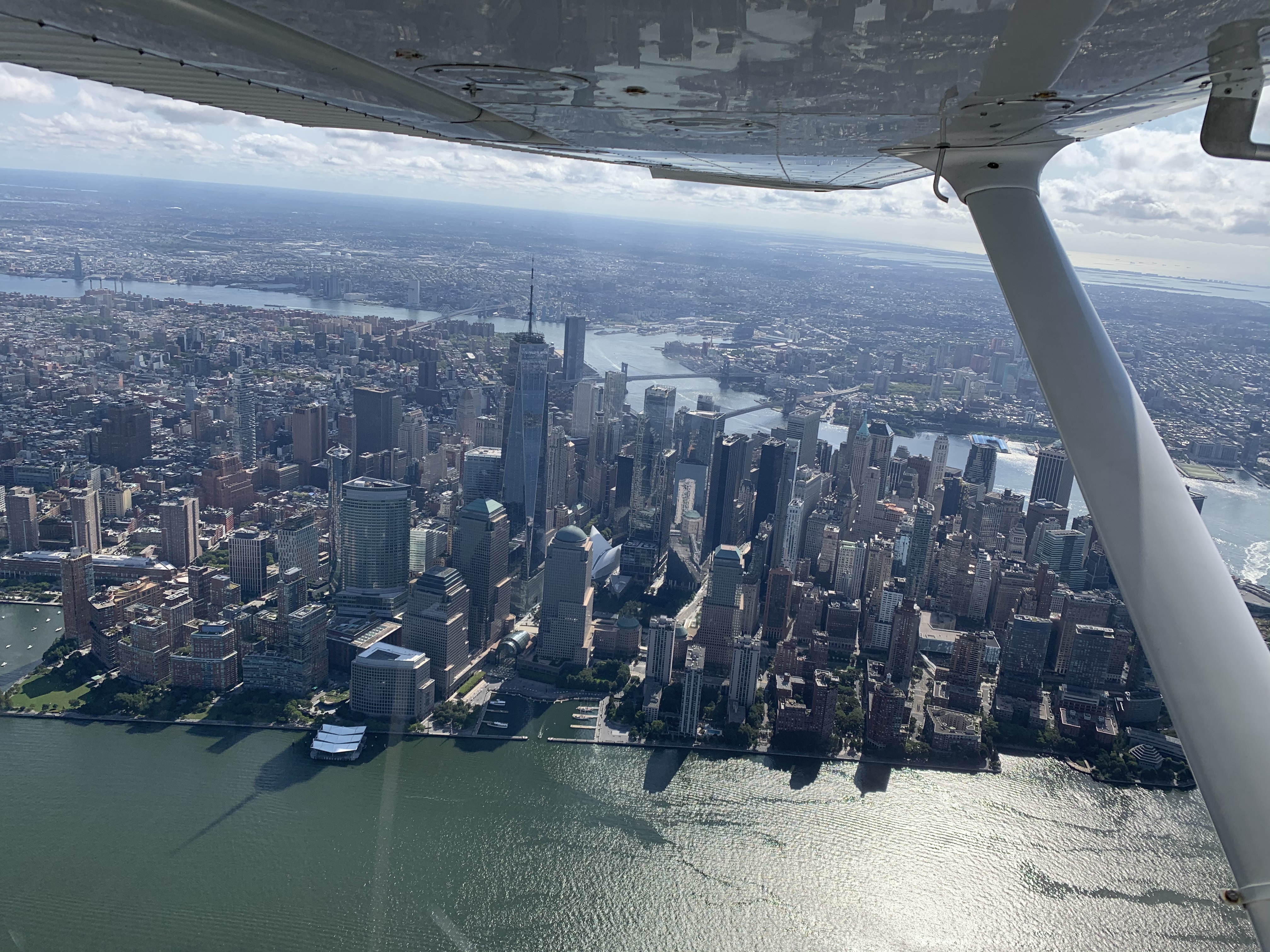 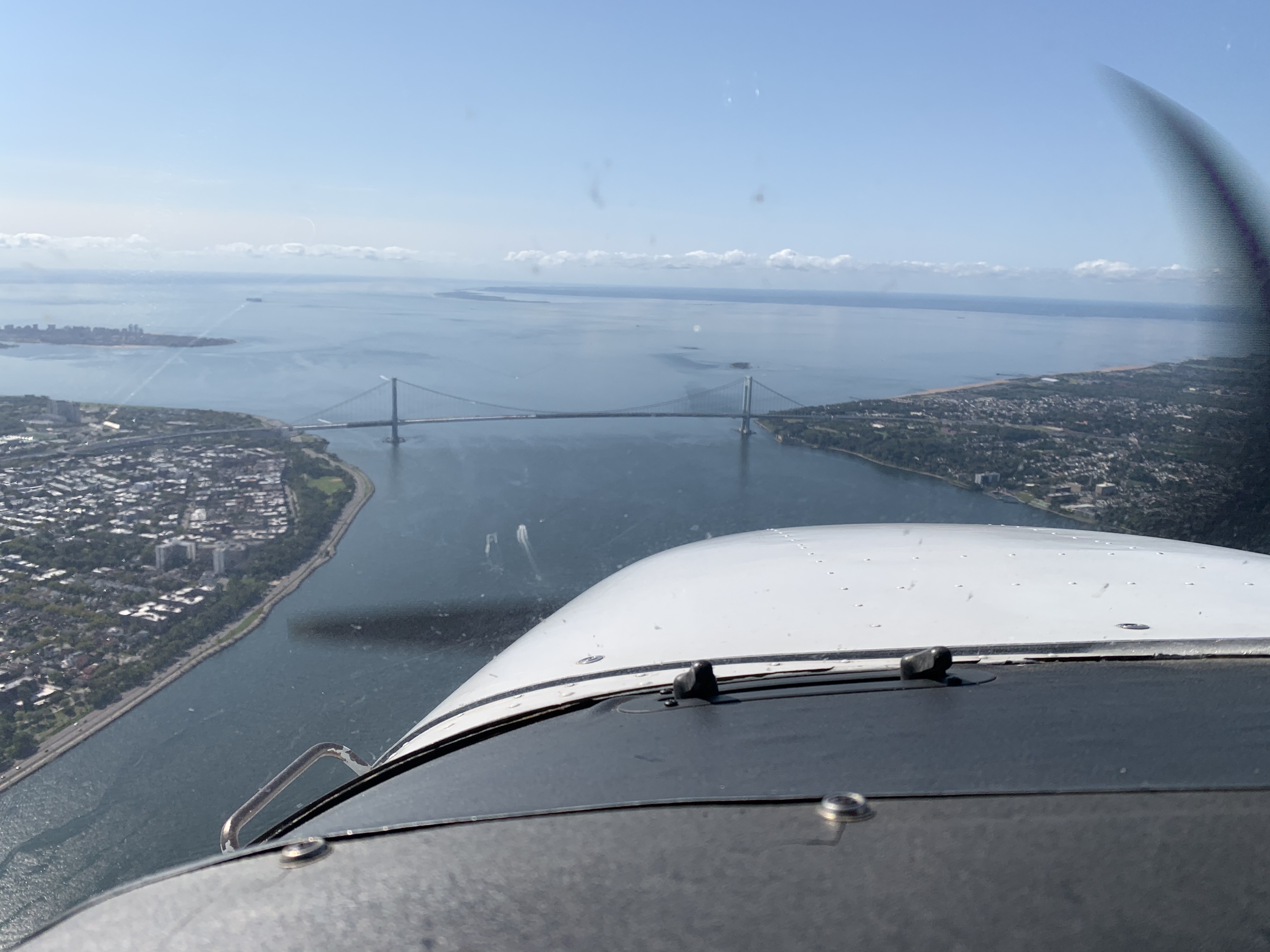 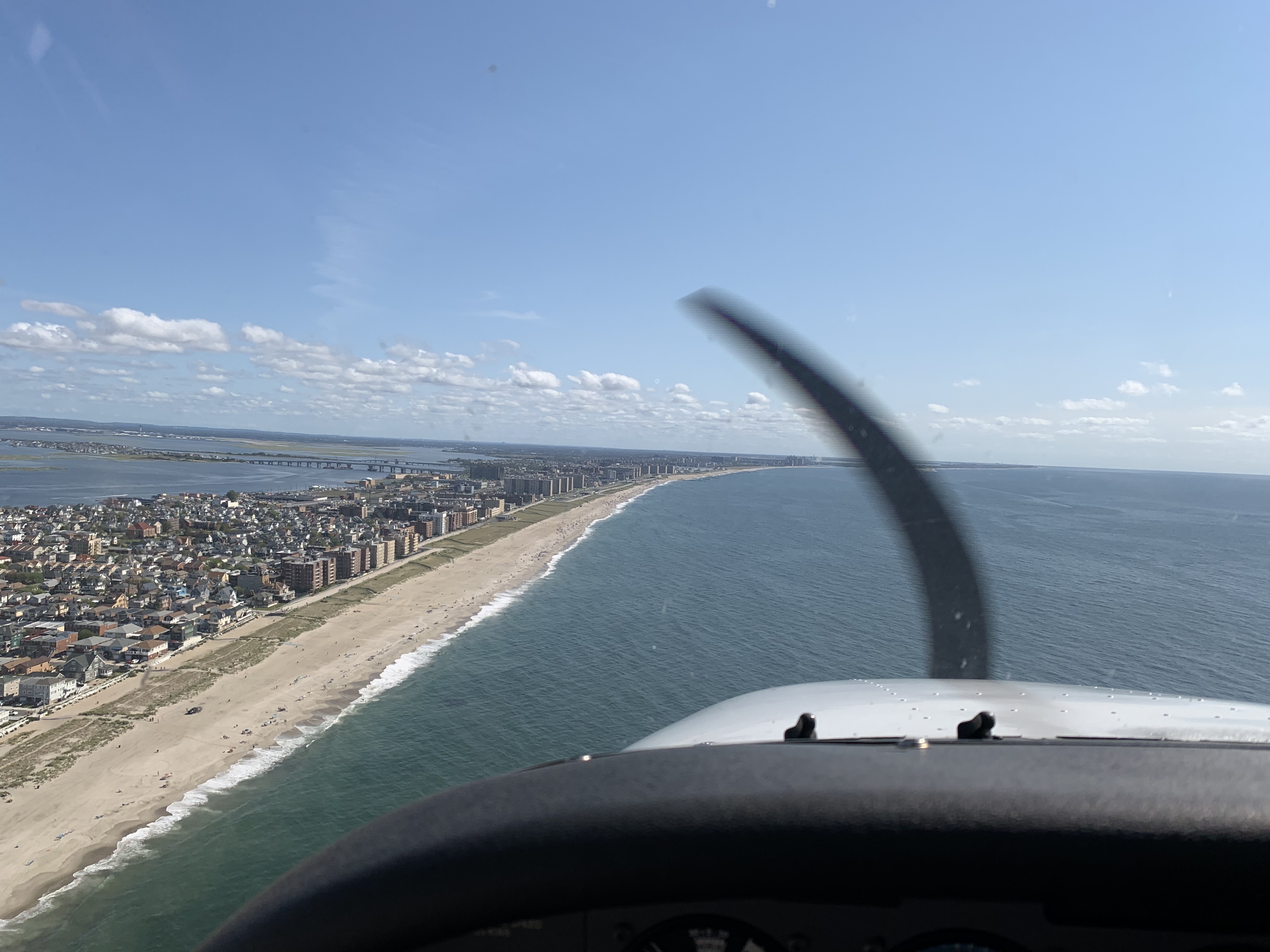 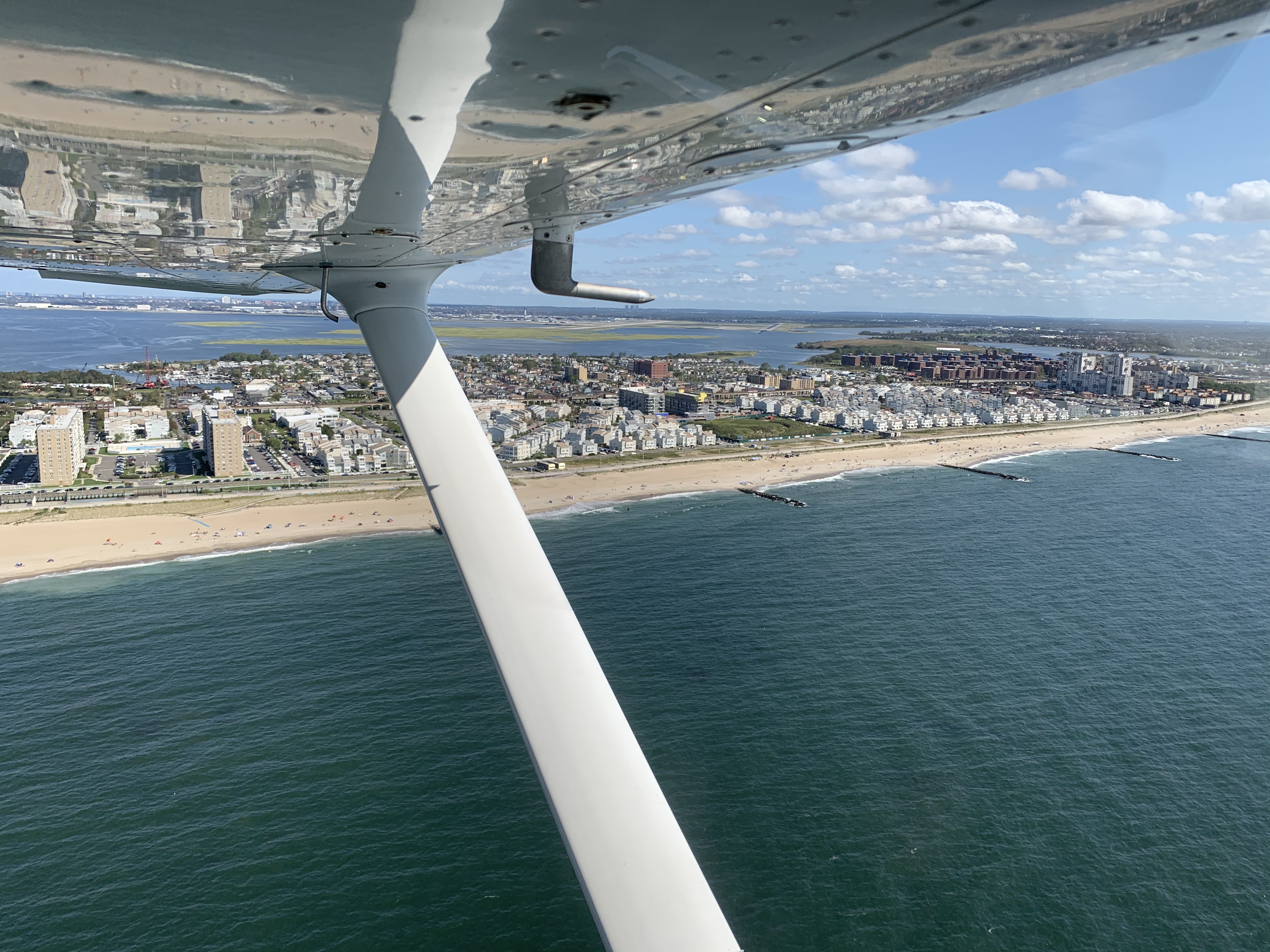 A tad bumpy in the area. 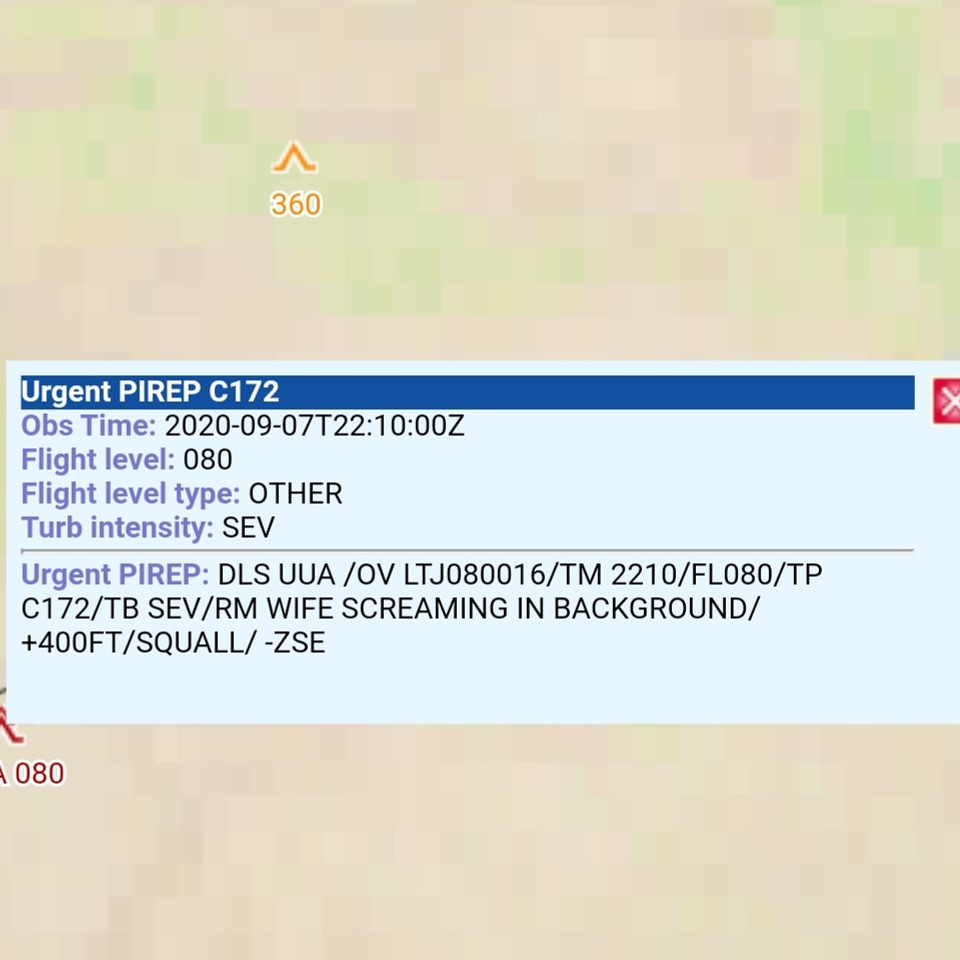 ASpilot2be said:
A tad bumpy in the area.
View attachment 55461
Click to expand...

must not be Wife Approved LLc 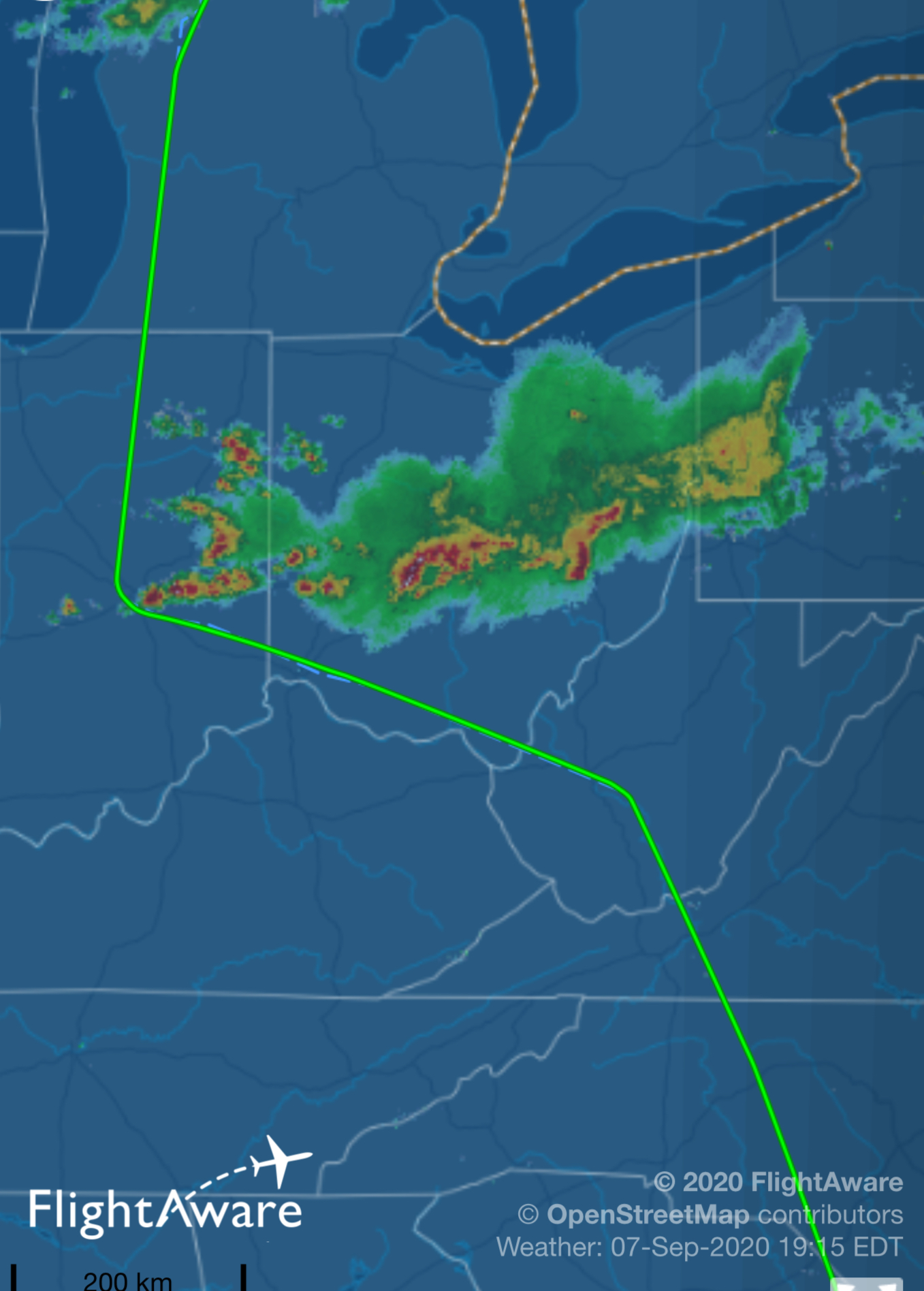 NovemberEcho said:
Took a little detour on the way home this morning

What beaches are those in the last couple of shots?

killbilly said:
What beaches are those in the last couple of shots?
Click to expand...

Rockaway, scooting under the jfk bravo

I gotta fly down before the weather turns to chit

NovemberEcho said:
I gotta fly down before the weather turns to chit
Click to expand...

Can you take your airplane to turf? I want to hit Keller Bros before it gets too winter-y

killbilly said:
What beaches are those in the last couple of shots?
Click to expand...

My "house" is in that last pic. It's directly under final to 4R at JFK (which can also be seen). Soundproofing is good

bimmerphile said:
Can you take your airplane to turf? I want to hit Keller Bros before it gets too winter-y
Click to expand...

I think I just have to do a grass field checkout. I shall inquire about that tomorrow.

@Nark Many thanks to your brothers for saving the lives of hundreds of campers, hikers and their dogs for the last 4 days in the wildfires up North. Smoke was so thick that the pilots had to use their night vision goggles. At one point, they were landing Chinooks some 50 feet next to the burning trees in the forests to rescue folks. Black Hawk crews were flying out the injured. Hella job!! 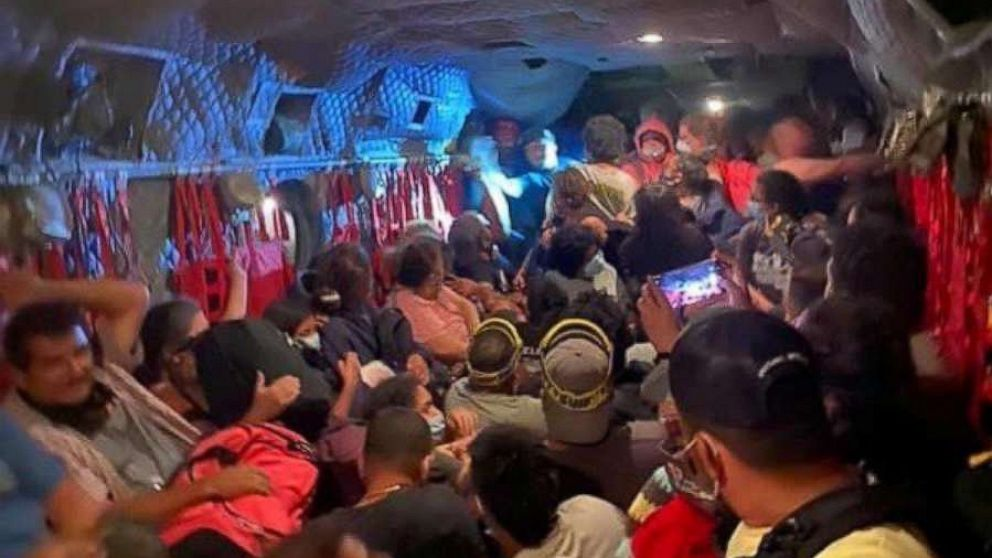 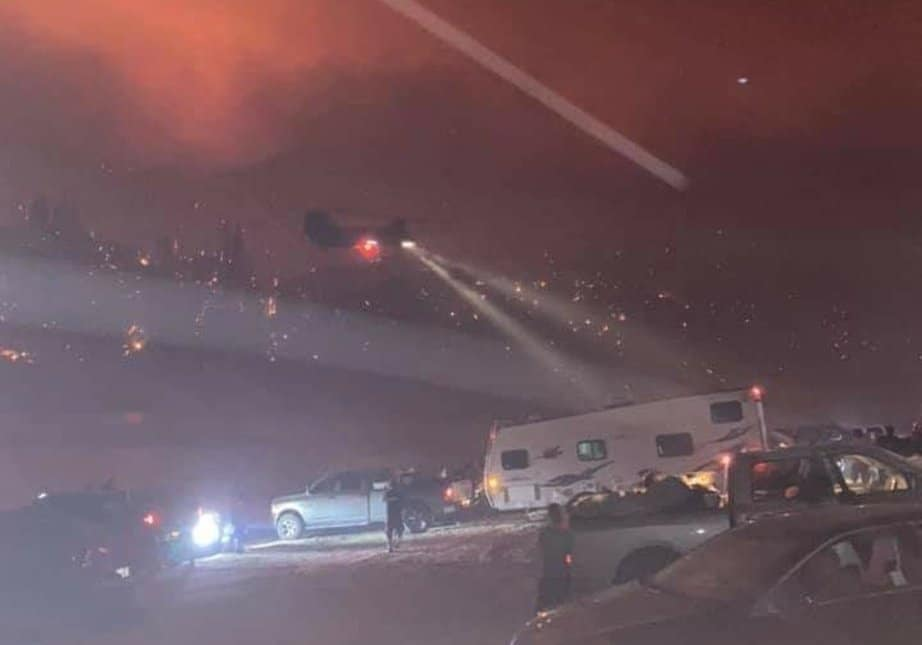 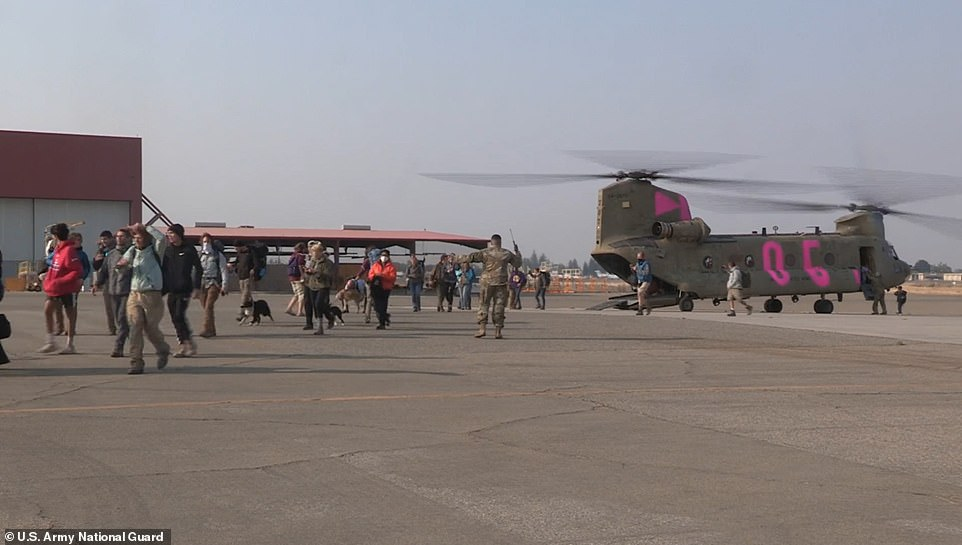 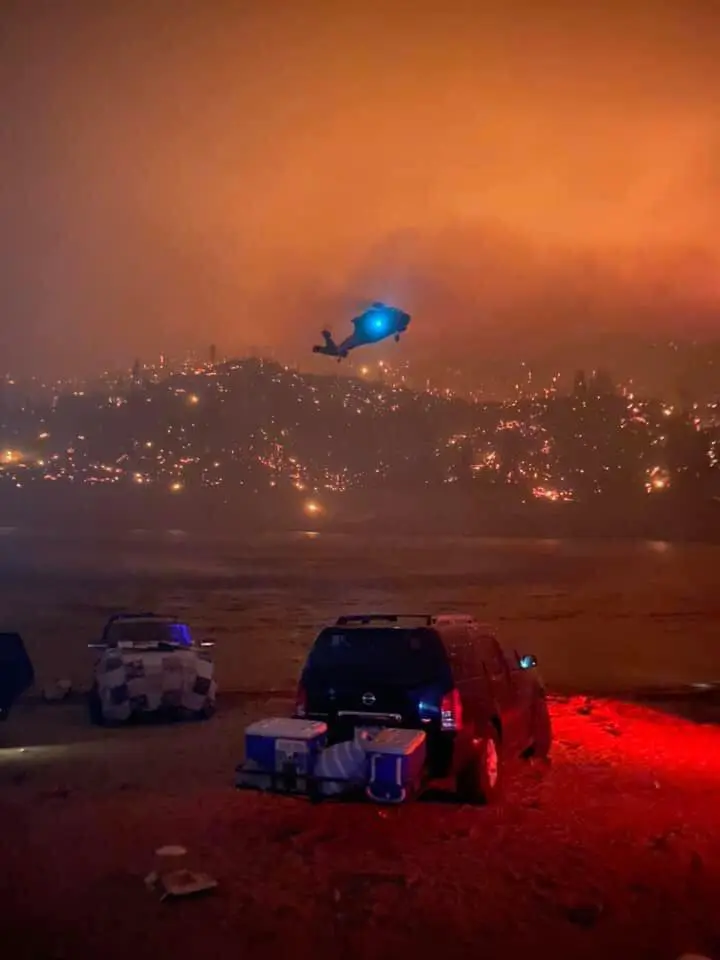 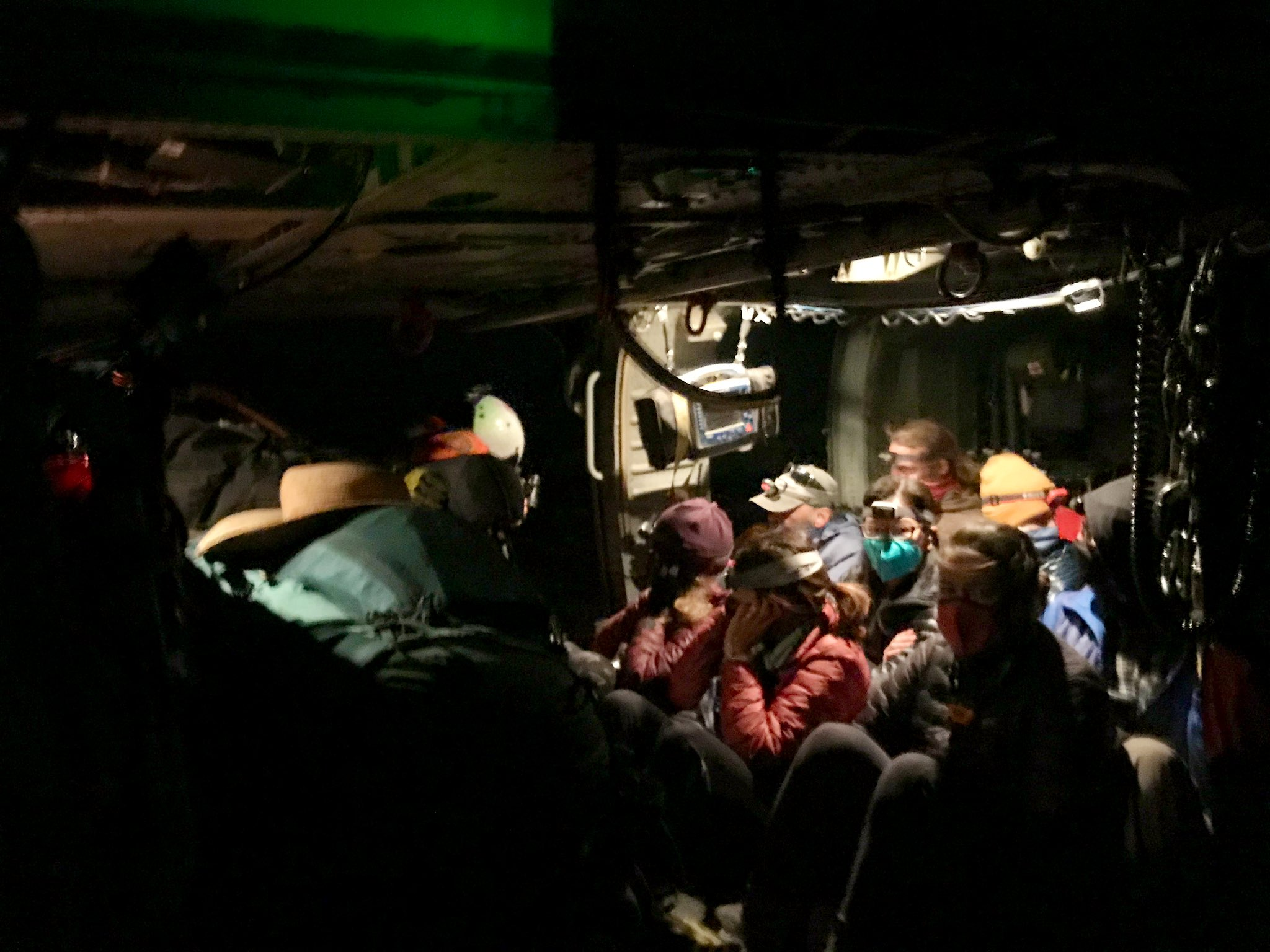 MiG-27 coming along slowly. First time free-handing a camo scheme. Not sure if I’m happy with it yet. 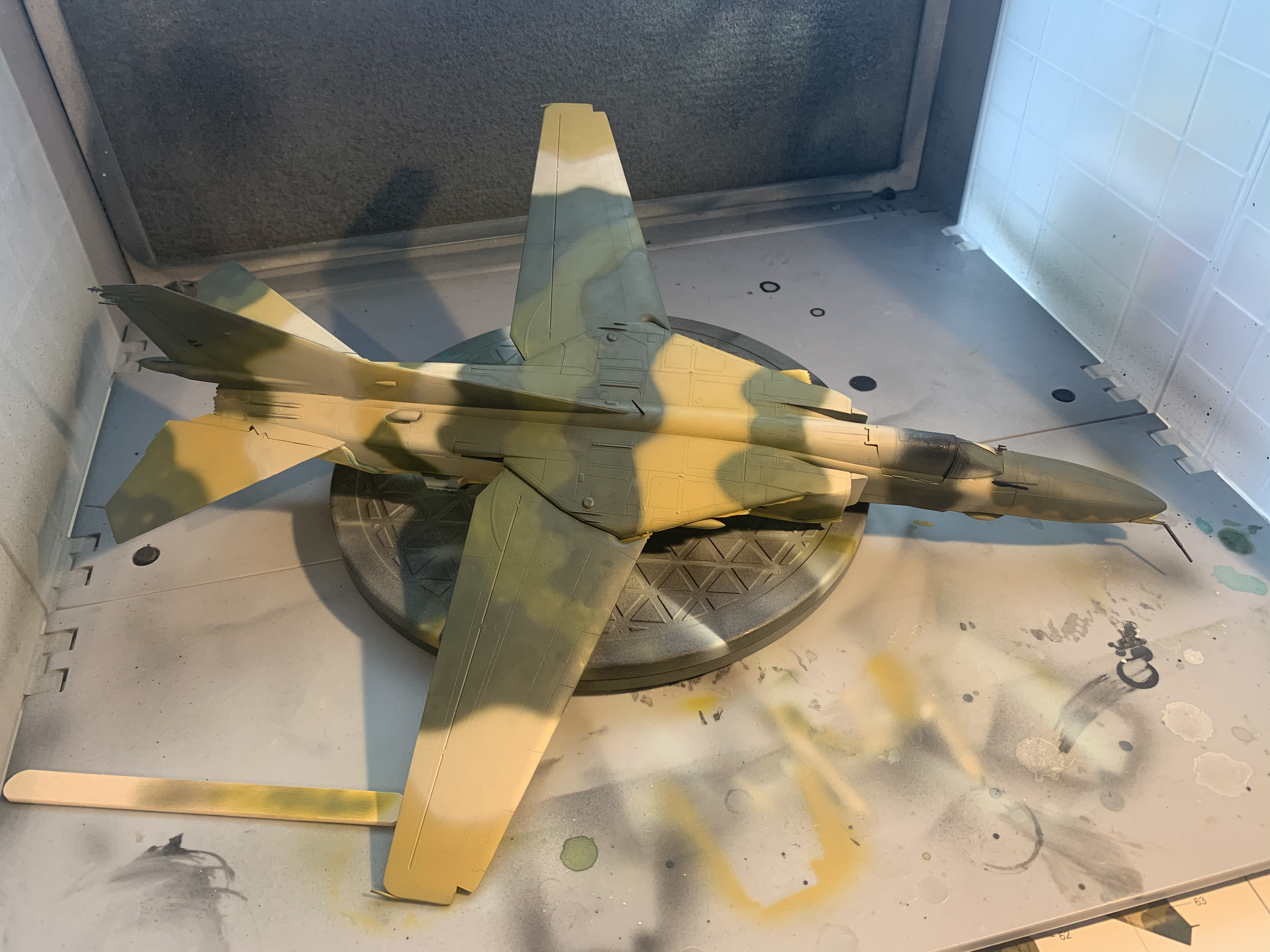 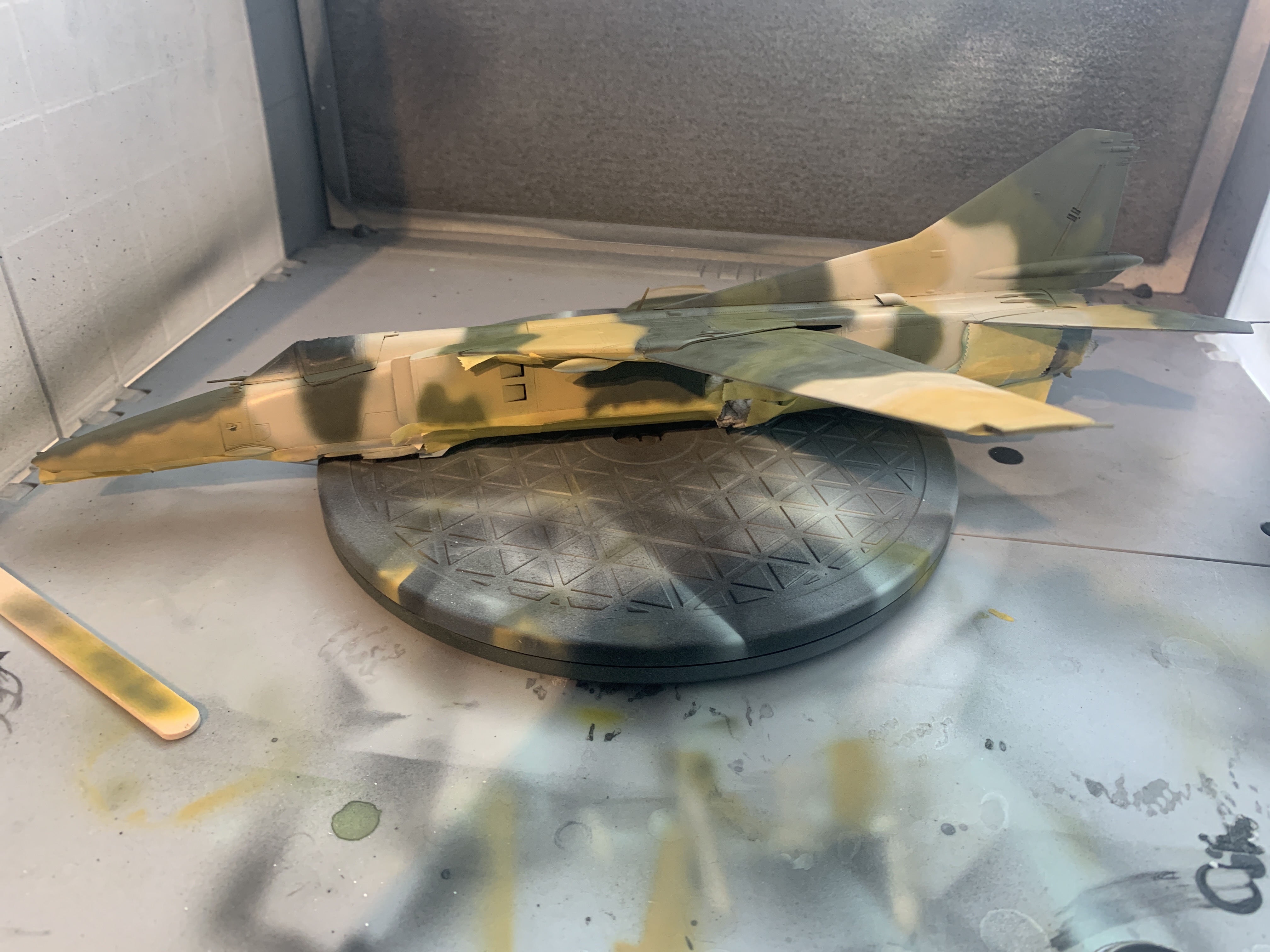 Carry over from the "what are you doing with your free time thread". Procured some OEM 737 yokes am working on devising a mechanical solution to build them into my 737 sim. Started by installing some bearings and creating a mounting apparatus for the CA yoke. On to the FO yoke next. 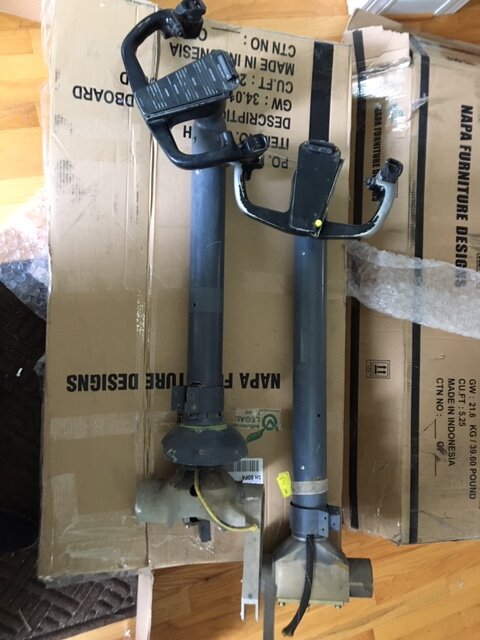 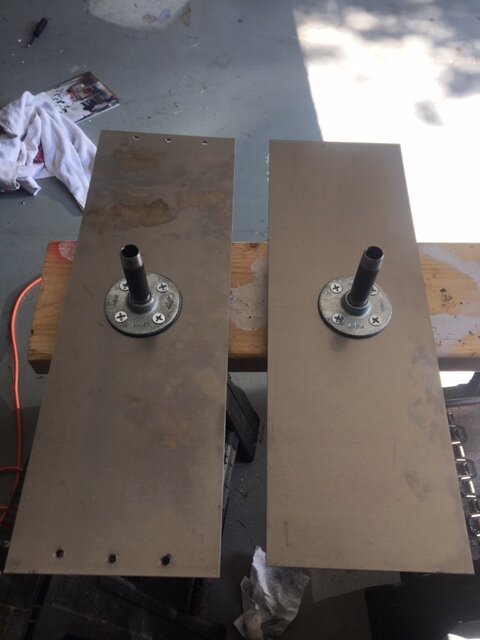 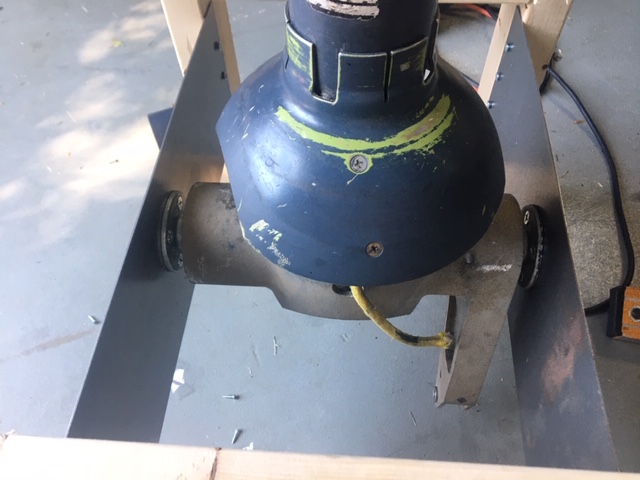 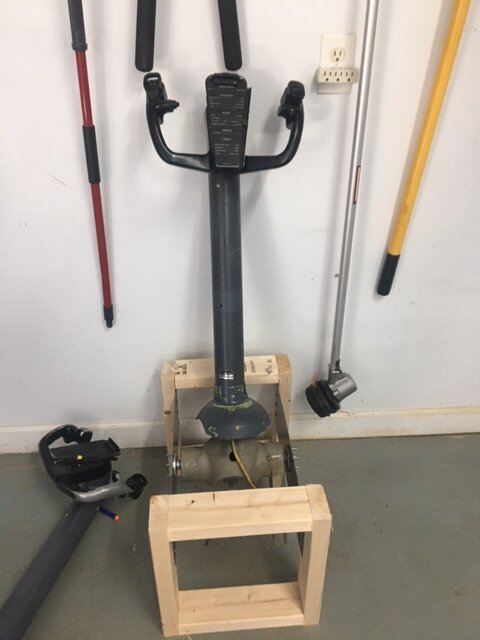 Not on the road.

But day one of flight school for my two year old. A work in progress, maybe day two we will sit facing the right way 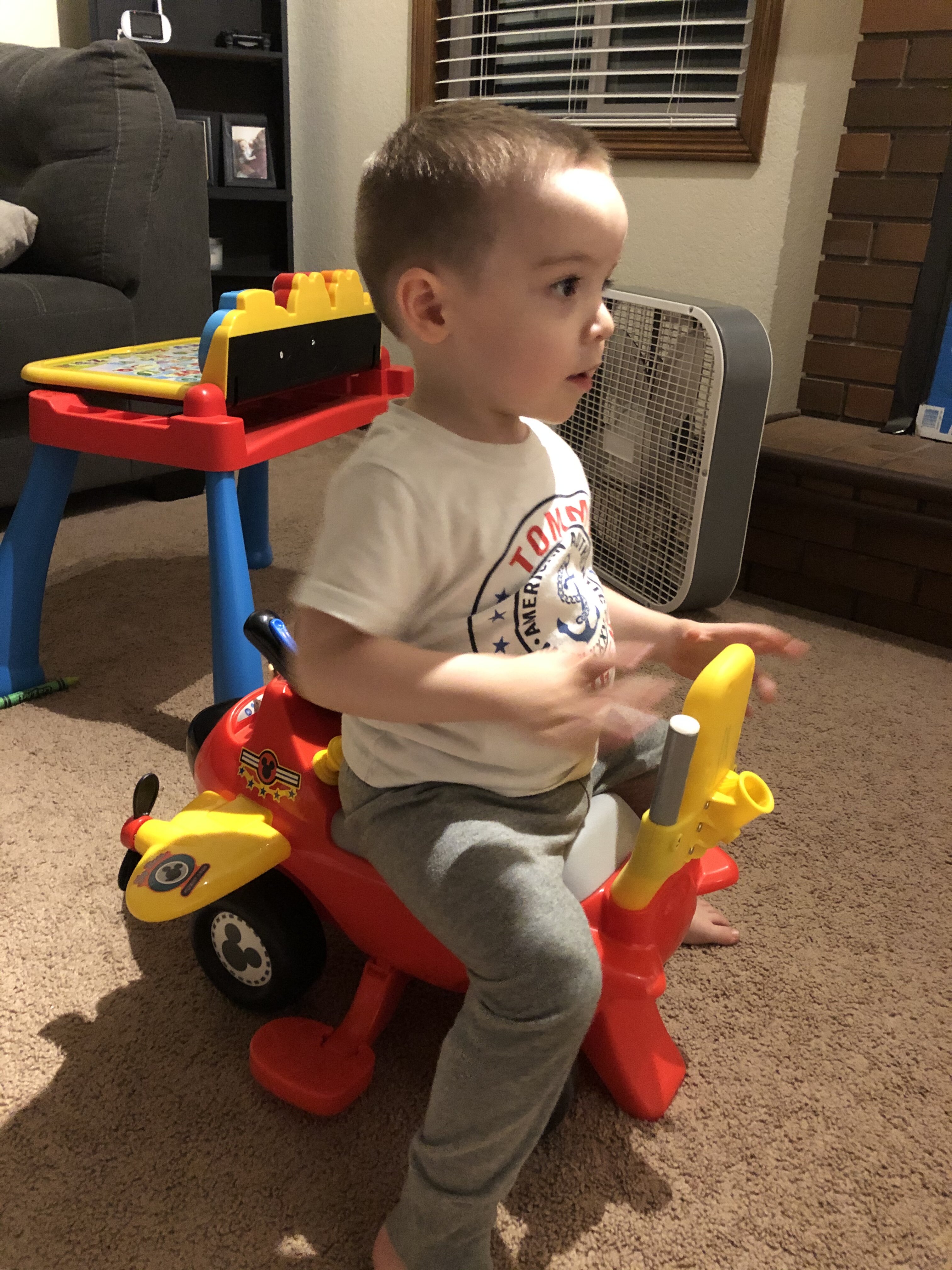 A smoky day in Sacramento 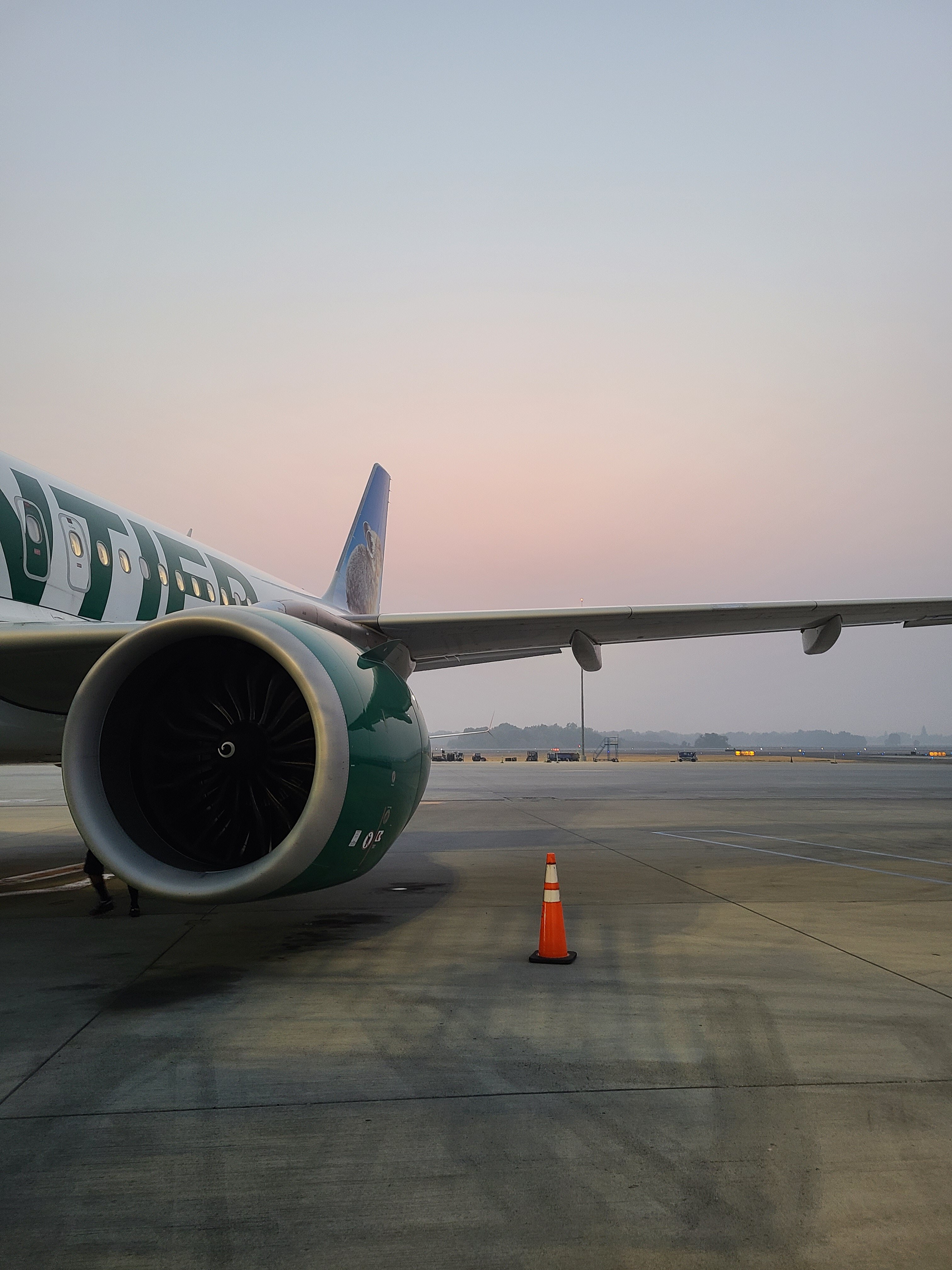 Air Force One in Las Vegas 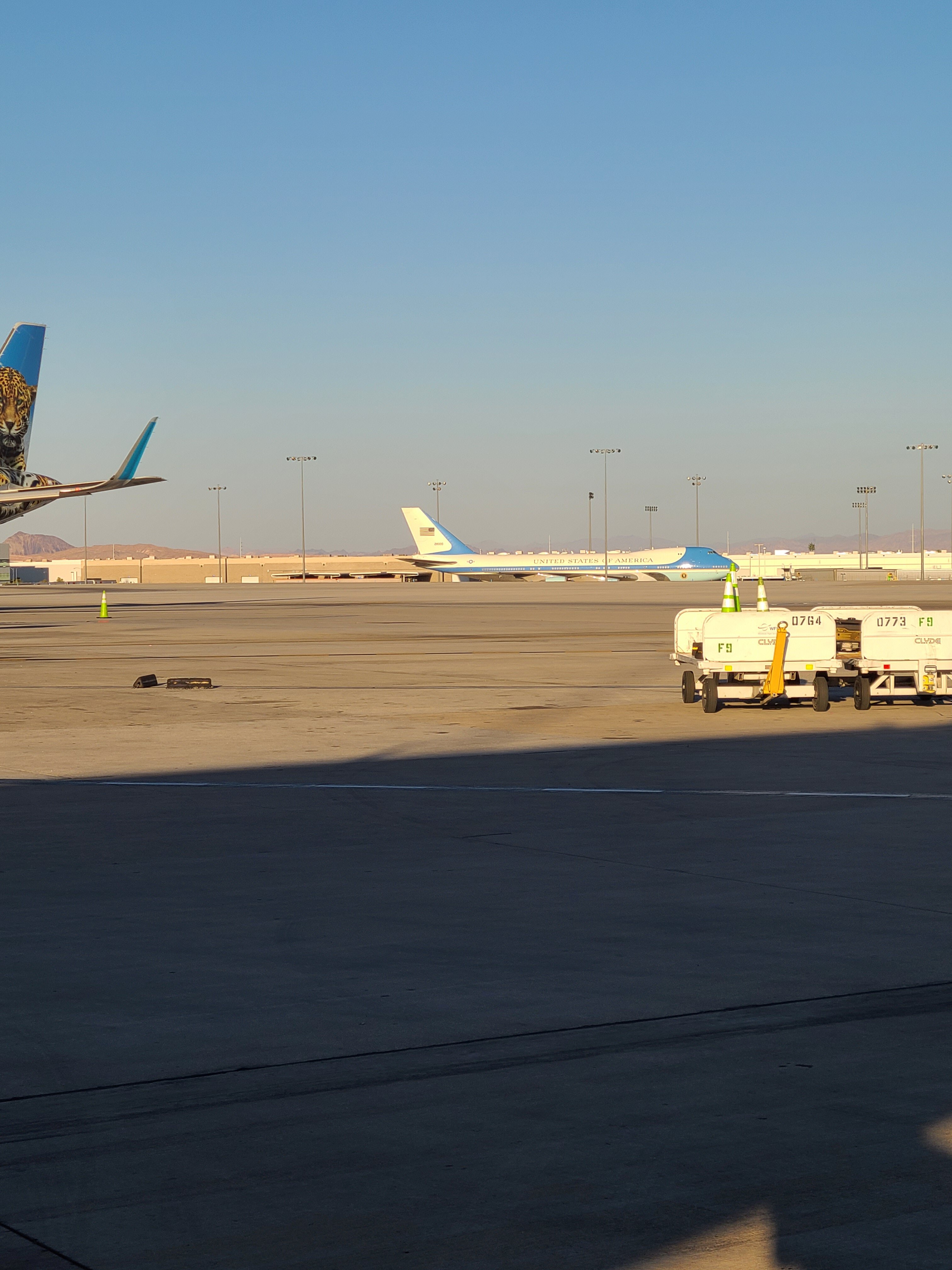 Our most evil looking plane 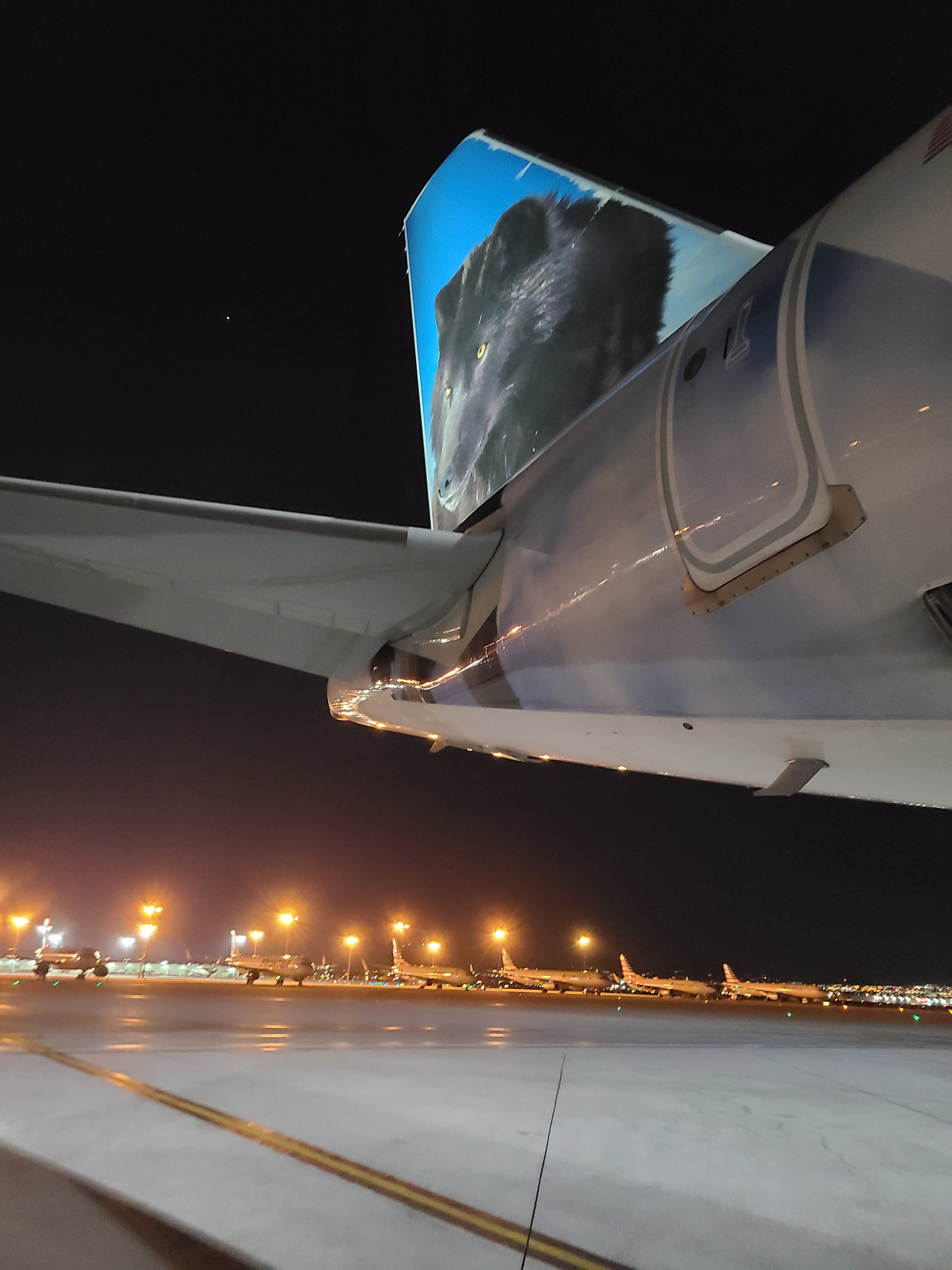 Smoke haze all the way here in Maryland 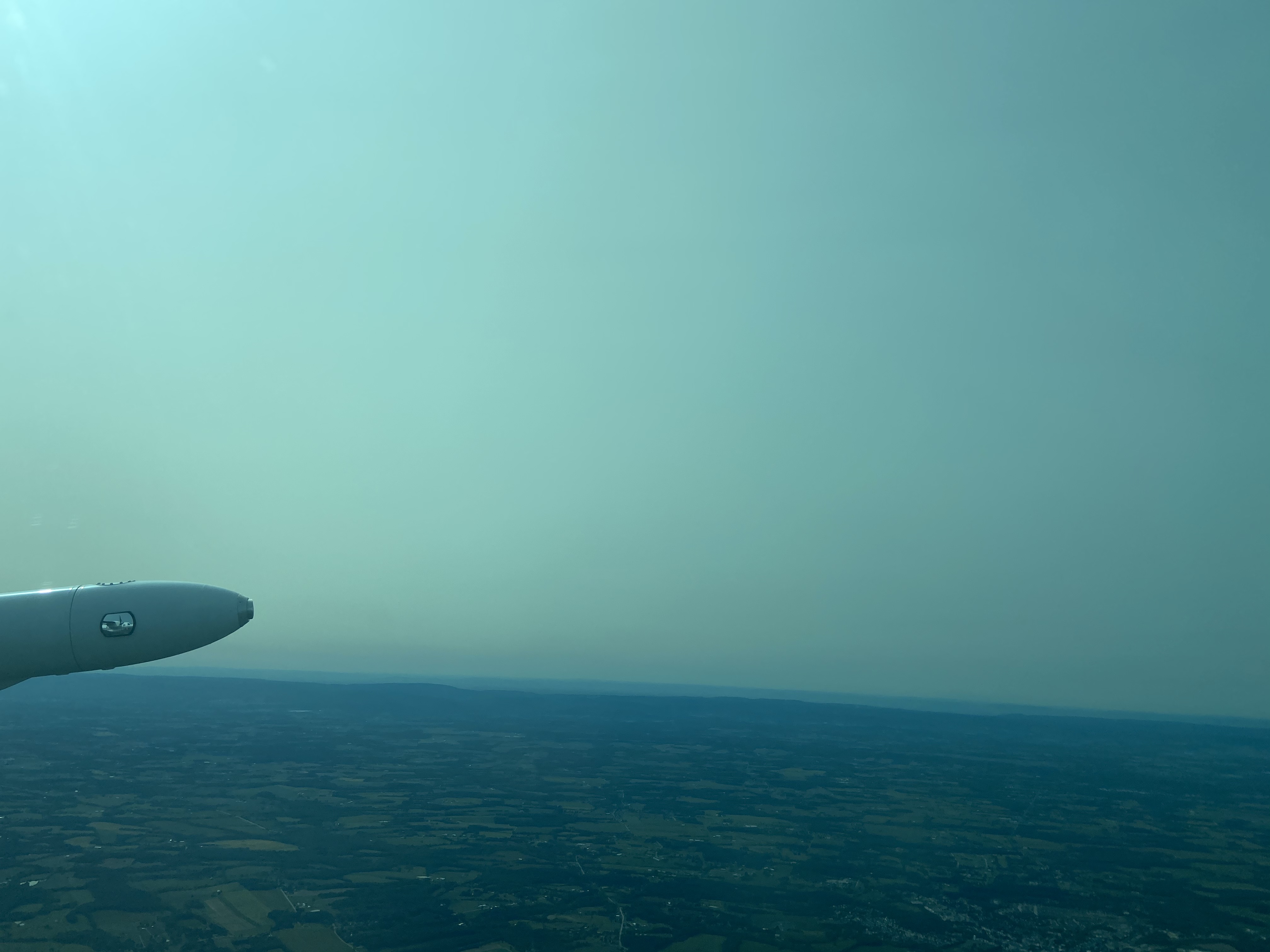 A few from 2017, 2 from the FAA Tower and one from my short-bus tower. One shot is of a brand new 787 from PAE arriving and holding short to taxi to the MX Base post-purchase while a company 787 departs, and the other is United's first 77W, "The New Spirit of United" arriving to the back of the typical SFO morning conga line at the end of it's SFO-NRT-SFO proving run, the first time United had flown one long haul after weeks of domestic flying with the new type. 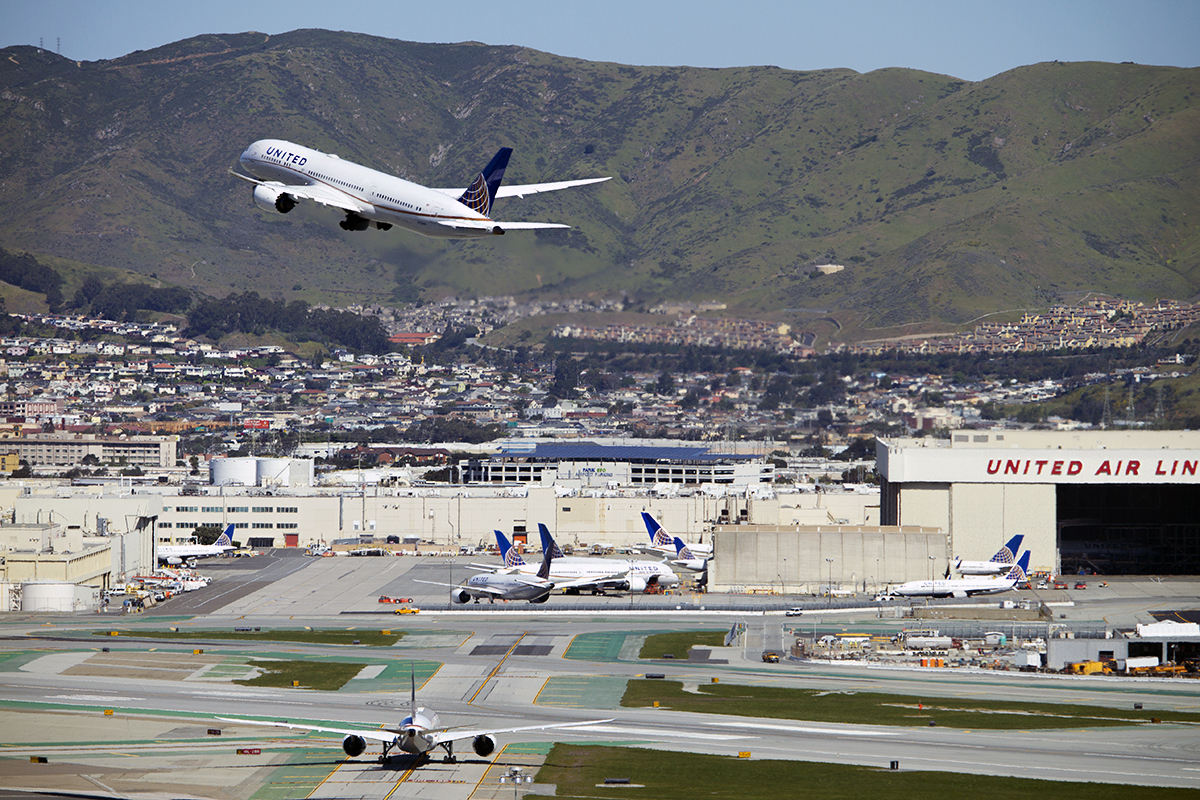 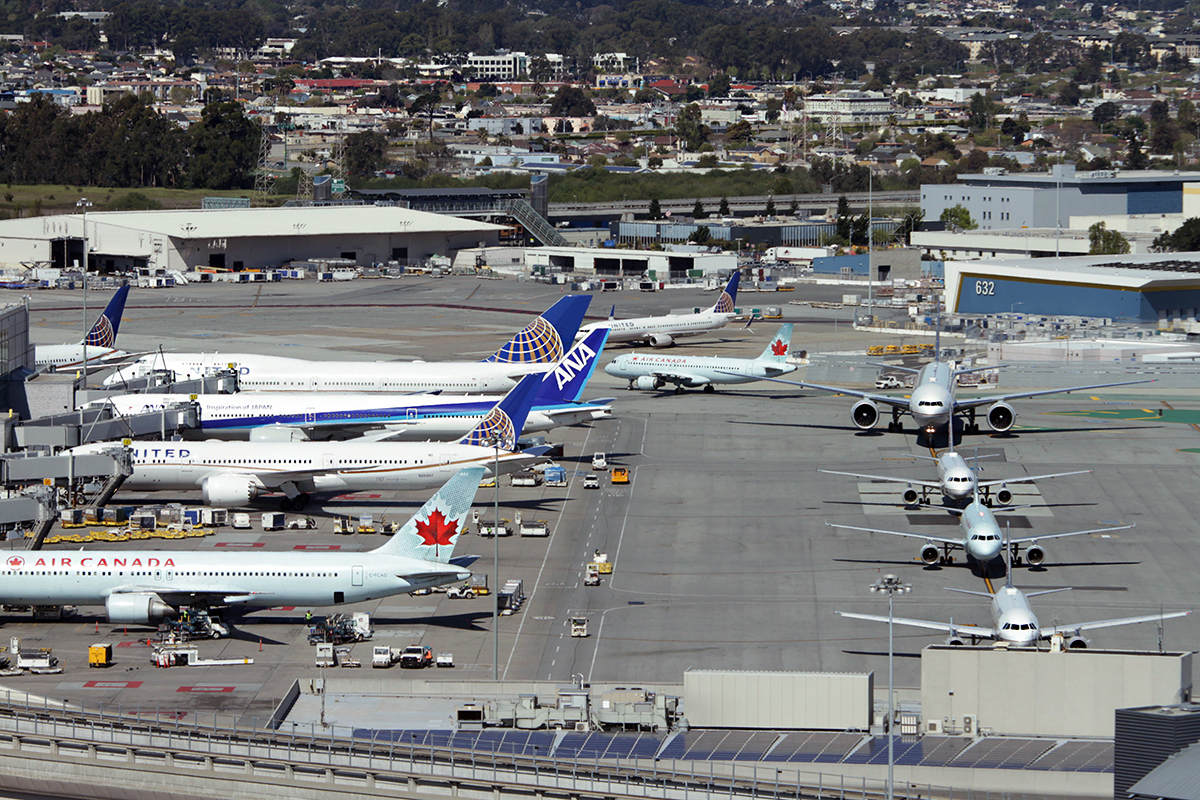 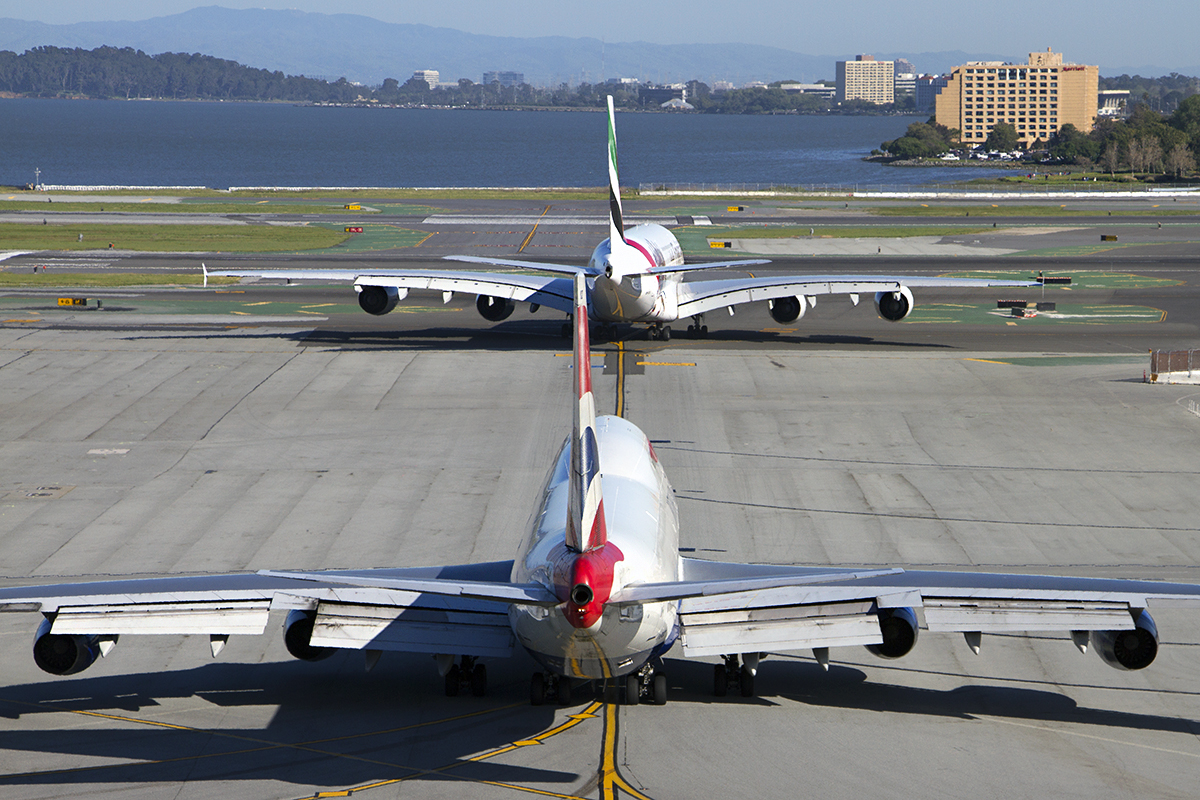 Smoke from the West Coast making its way over the New England shorelines, as one of Jetblue's 200-seater NEOs gets readied up for a trip to MCO. This plane, N2047J, was the last delivered back in March before B6 started parking birds for the 'Rona. 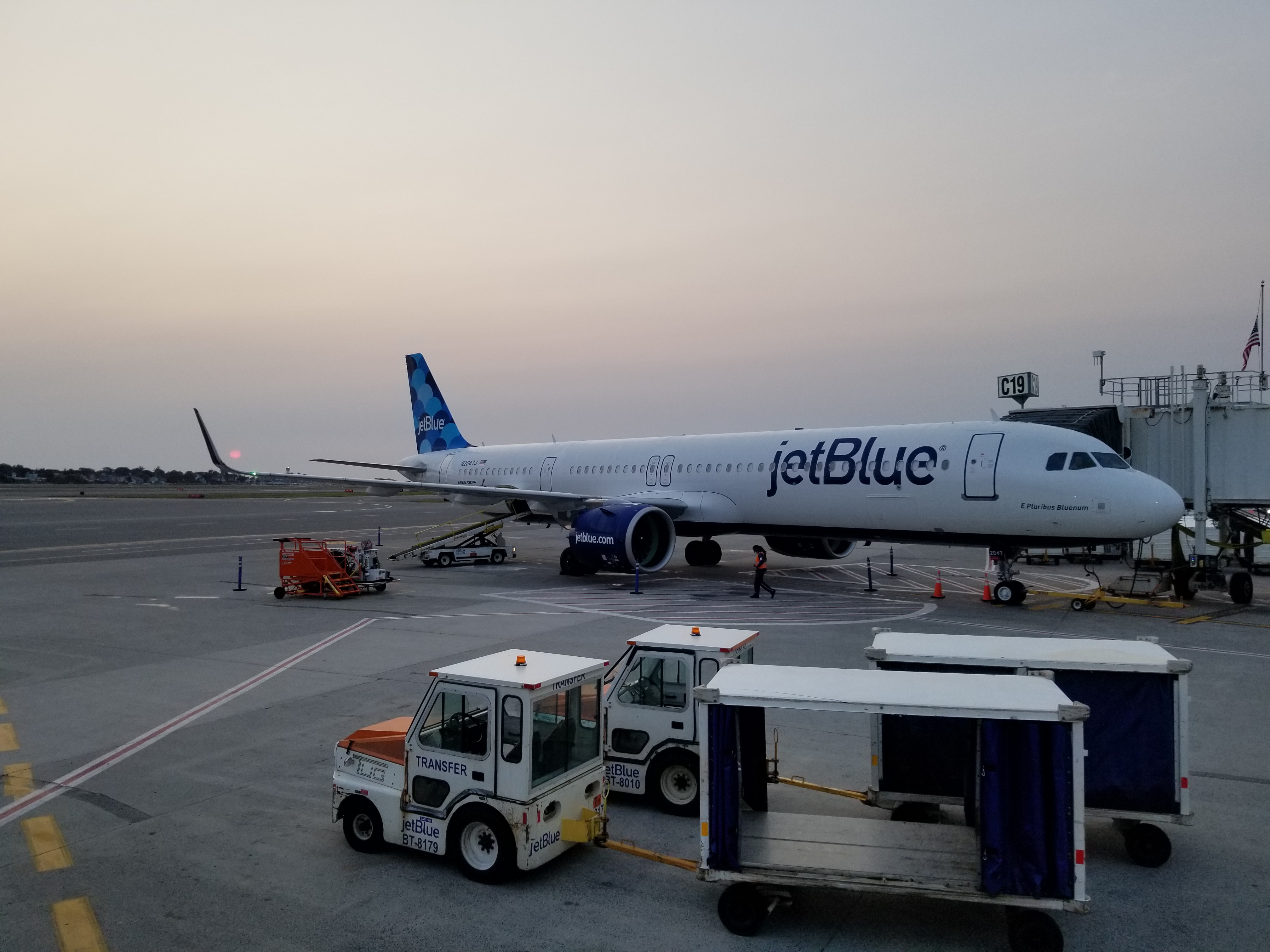 Worked this scholar and gentleman today 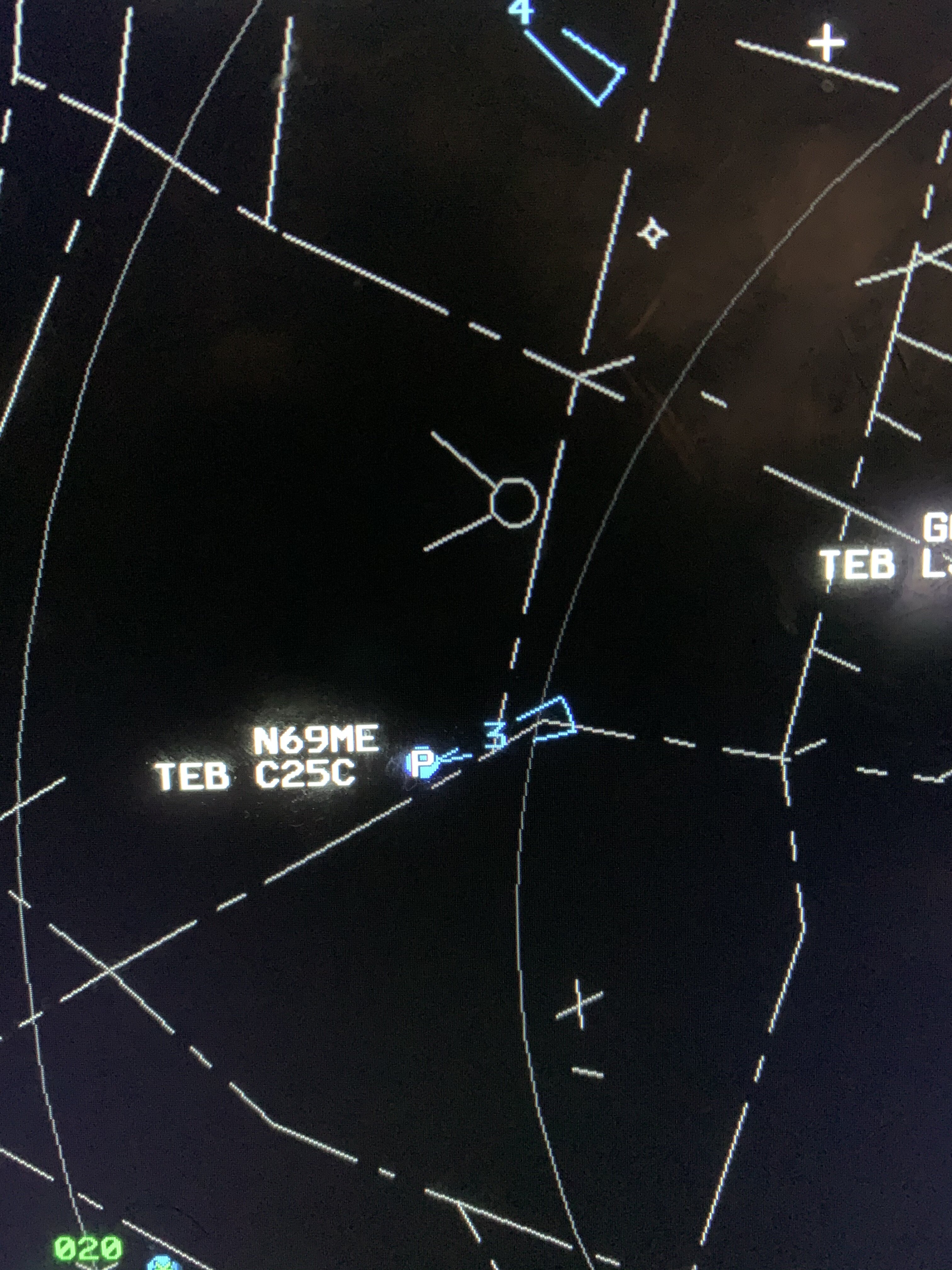 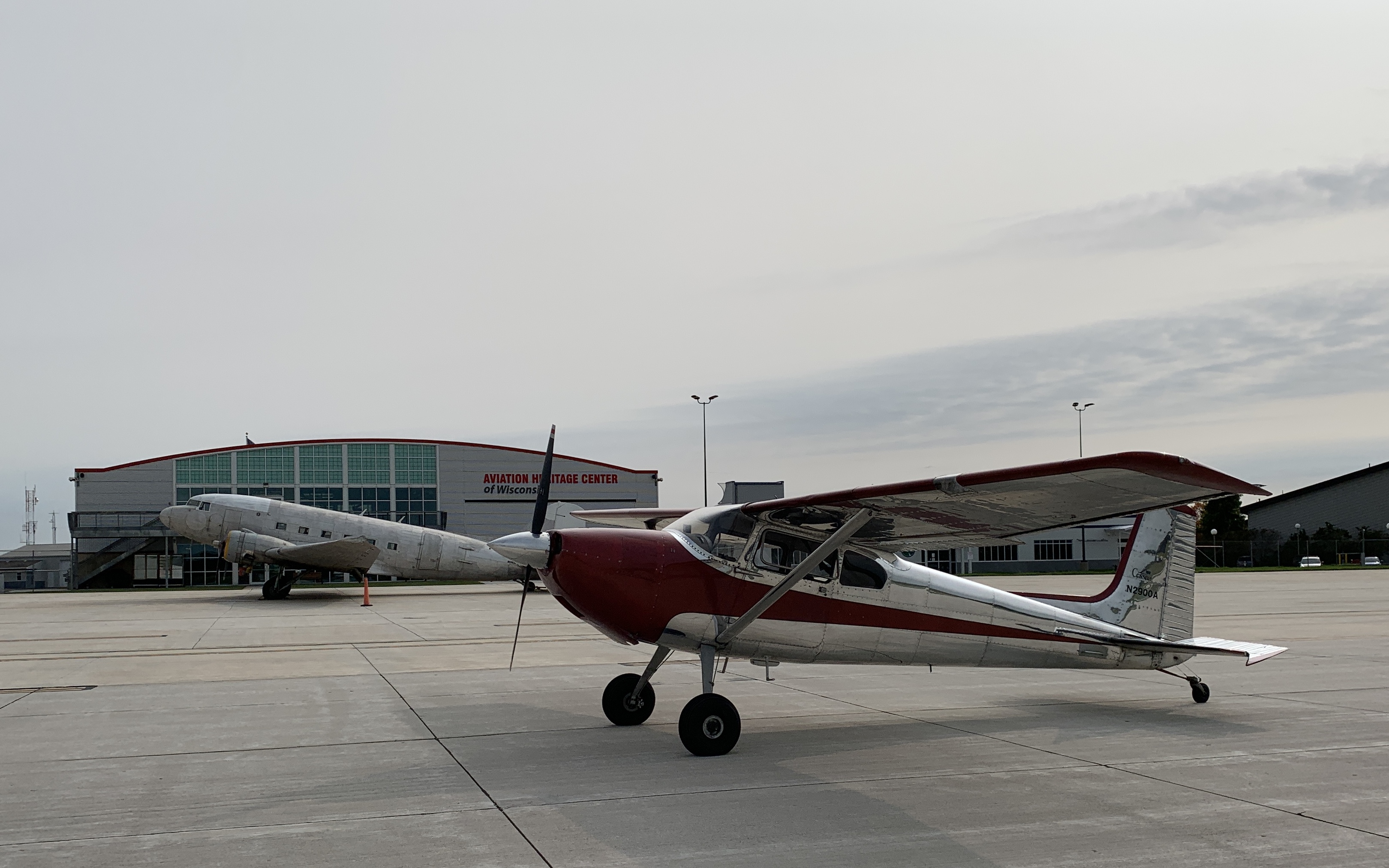