I think this is pretty brilliant. The robot bird so mimics actual raptor flight, that it's amazing.

Airports are attractive sites for birds. The large open areas are an ideal resting place, and for wading birds grasslands offer potential nesting sites. Collisions between birds and aircraft, a.k.a. bird strikes, are a potential hazard. Not only do bird strikes lead to billions of euros in damages to aircraft, there is also the chance of a serious crash with a potential loss of lives involved.

You may recall the emergency landing of the US Airways Airbus A320 on the Hudson River on the 15th of January 2009 after the aircraft had collided with a flock of geese. Thanks to the exceptional skills of the pilot, all passengers and crew survived the crash. Bird strikes happen very often, and the problems are increasing. Reasons for this are growing bird populations, faster and quieter airplanes, and a growing number of flights worldwide. Other factors include the surroundings of airports: for instance, these are often close to water or surrounded by agricultural fields.

The Robirds offer unique possibilities at airports. The most important one: the ability to exert influence beyond the fences of the airport. Since the Robirds influence the eco-system in a wide area, they become the first line of defence in diminishing the presence of birds. When Robirds are not only operated inside, but also outside the fences of the airport (in cooperation with the surroundings), the effects can become even greater.

Of course, a combination of bird control tactics remains necessary, and acute measures from the Bird Control Unit remain the last line of defence when there are birds very close to or on an active runway. However, since the Robirds make an airport even more naturally unattractive to birds than can be attained by just using habitat management, acute measures will not be needed quite as often. Birds will eventually learn to avoid the area as much as possible, giving the Robirds a unique preventive effect.

During the last quarter of 2014 trials will start at airports. These trials will focus on safety, integration in airside operations, and effectiveness. These factors will be continuously evaluated by independent parties. Please contact us if you want to know more about the trials, or if you are interested to be part of them.

Also currently in the running for bids... 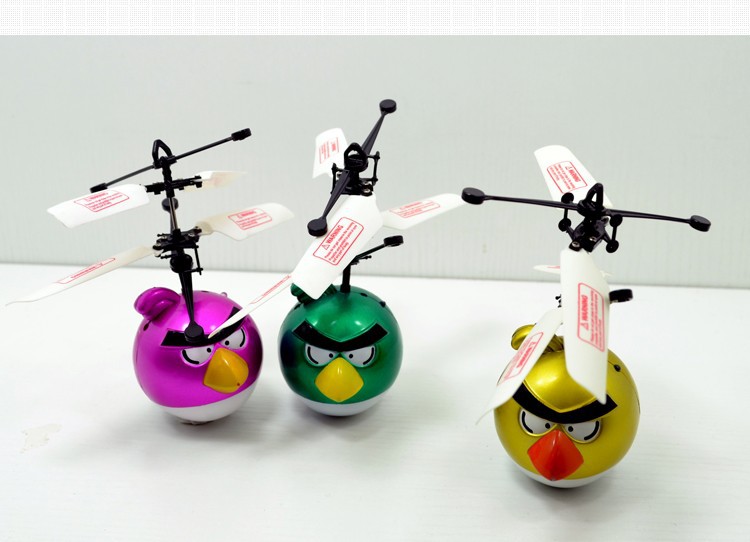 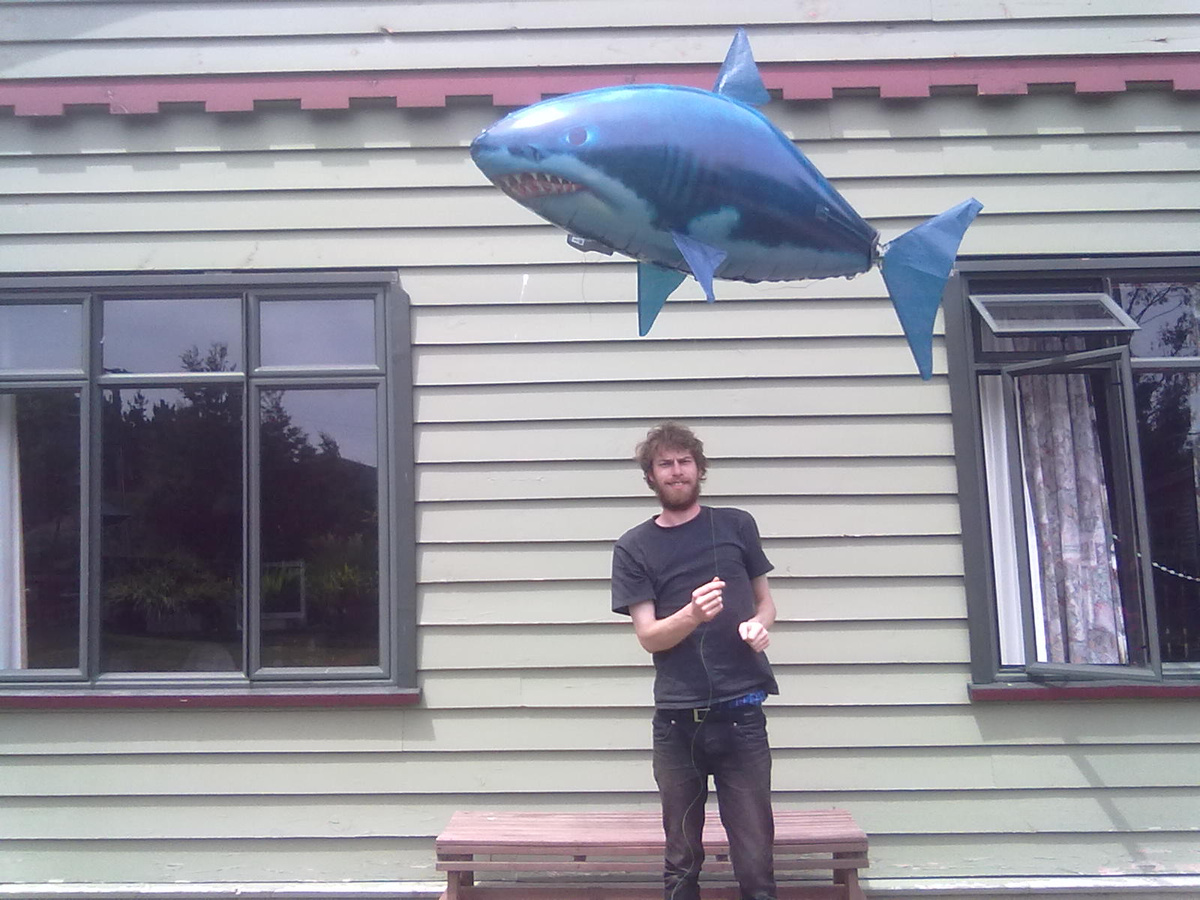 When I first saw the title of this I thought how clever-someone found a way to mount my ex mother-in-law on an airplane. But then I wondered how they would compensate for the ginormous weight and balance issues that problem would present.

I thought this thread would have lasers or something.

It will only work until a bird of the same species tries to hump it and discovers that it's an impostor . . . then that bird will disassemble the crap out of it and the other birds who were supposed to be scared away will come back to peck on the pieces that are left . . . mark my words!

Heck, ain't that new. When I was stationed at RAF Lakenheath back in the '70s we had a falconer on the field. Why not just hire somebody to launch the real thing?
You must log in or register to reply here.
Share:
Facebook Twitter Reddit Tumblr Email Link
Top